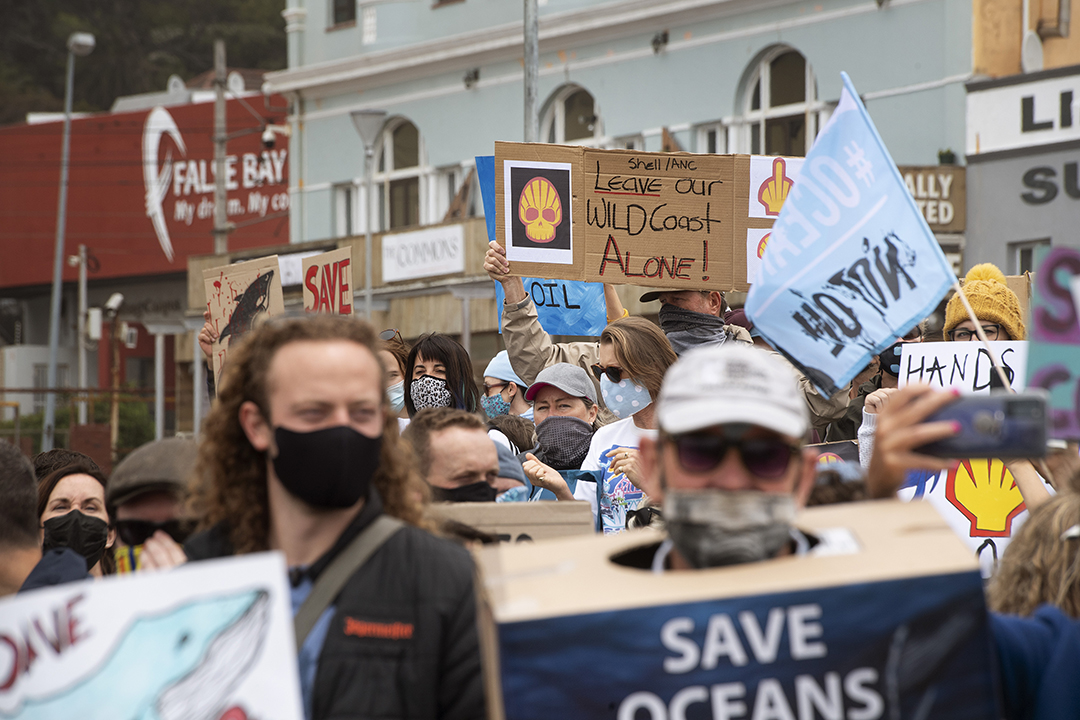 Last year’s court judgment against Shell to suspend seismic blasting off the Wild Coast was hailed by local environmental and tourism groups as a victory in the protection of one of the country’s most beautiful coastlines. Moreover, the case served to bring greater public attention to some of the dynamics and critical questions at play in terms of how the South African government navigates its urgent energy requirements in the face of growing international pressure to transition towards renewable energy sources.

South Africa is committed under the United Nations Framework Convention on Climate Change (UNFCCC) and its 2015 Paris Agreement (PA) to contribute to the global climate change effort of limiting warming to well below 1.5 degrees above pre-industrial levels. The country’s second National Determined Contribution Plan (NDC), submitted to the UN last year ahead of COP26, outlines more ambitious mitigation targets than those contained in its first NDC. It sets out a plan for the country to reach peak emissions in 2025, (at 398 and 510 metric tons of carbon dioxide equivalent respectively) before moving to net-zero by 2050, in line with global emissions targets.

Currently, however, the gap between these targets and the political will and action required to deliver on them is vast. South Africa’s energy supply mix is dominated by coal, which constituted 69 percent of primary energy supply in 2016, based on data compiled by the department of energy, followed by crude oil at 14 percent, and renewables at 11 percent. Nuclear and natural gas contributed 3 percent respectively. The overwhelming majority of mitigation in the updated NDC target range comes from the electricity sector.

Modelling by Meridian Economics and others indicate that to meet its NDC targets, coal plants must be retired, and at a rate much faster than contained in the national Integrated Resource Plan (IRP 2019) – an electricity infrastructure development plan to ensure the security of the country’s energy supply. It is also worth noting that South Africa is already well behind on the renewables capacity planned for in the IRP. This is particularly disappointing, as the Renewable Independent Power Producer Programme  (REIPPP) programme,  aimed at bringing additional megawatts onto the country’s electricity system through private sector investment in wind, biomass and small hydro, among others, was considered a world-class, and an example of what can be achieved through transparency, competitive pricing, and good planning.

Mineral Resources and Energy minister Gwede Mantashe has been clear on his personal view when it comes to transitioning from hydrocarbons. He has consistently argued against abandoning coal “prematurely” and publicly stated he is willing to go to court to retain the 1,500MW of new coal capacity included in the IRP. More than highlighting how a premature transition would adversely affect economic growth, Mantashe has framed global climate action as a form of Western oppression.

In response to the court judgement against Shell’s seismic blasting, he called the developments “apartheid and colonialism of a special type, masqueraded as a great interest for environmental protection.” It is unclear whether Mantashe actually believes this or if he is raising the spectre of “apartheid and colonialism” as a way of obscuring other potential motivations. Declarations in terms of the Political Party Funding Act published by the Electoral Commission of SA (IEC) shows the ANC received R15 million by the Shell-linked Batho Batho Trust during the same period Mantashe was publicly voicing support for Shell’s seismic exploration.

It is easy to sympathise with the argument that developed nations, whose production and consumption patterns created the climate crisis, should not preach to developing nations when it comes to climate action. It is also important to be realistic about the country’s ability to deliver on building the renewable energy capacity outlined in the IRP and the vulnerabilities importing oil and gas creates if we stop exploration.

However, Mantashe’s framing of the issue is unproductive and unlikely help to attract the delivery of funding required to aid a just transition. He discounts the considerable opportunities that divestment from fossil fuels create for developing nations, such as the ability to leapfrog traditional industrialisation pathways and reverse the resource curse, while minimising the destructive effects of continued exploration and investment in fossil fuels. As argued by Dr Ross Harvey:

First, it comes at the opportunity cost of allocating resources towards building local industries that can improve and expand renewables. Foregoing the latter risks leaving African countries even further behind their more industrialised counterparts. Second, it locks countries into destructive path-dependence because mega-projects typically exhibit sunk-cost fallacies. South Africa’s two latest coal-fired power stations, for instance, are still not fully operational and have incurred significant cost and time overruns.

South Africa’s positioning in respect to fossil fuel amelioration is important not only for the future of the country’s energy security, growth trajectory, and moral obligations to address climate change, but also in terms of its influence in shaping the wider African position on these issues. South Africa plays a leading role on international climate negotiations, with President Ramaphosa recently concluding his tenure as head of the Committee of African Heads of State and Government on Climate Change (CAHSGCC) – a body responsible for spearheading an African Common Position on Climate Change. South Africa is also by far the most polluting country in Africa and the 12th biggest carbon dioxide emitter in the world.

The energy transition journey is unique to each country and there are several factors which complicate South Africa’s case. First, it is no secret that the energy sector has been in a prolonged state of crisis. A recent analysis by a group of Harvard economists found a collapse in output and productivity in key state-owned companies due to state capture and policy missteps, especially Eskom, was a leading cause of the country’s poor economic performance over the past 15 years. 2021 was a record year in electricity supply cuts, as Eskom struggled with unplanned outages and maintenance on aging power plants which could no longer be delayed.  This saw the unemployment rate climb to 34.9 percent in Q3 last year, a record high since Statistics South Africa (Stats SA) revised the Quarterly Labour Force Survey in 2008.

In this context, it is easy to frame the disinvestment in hydrocarbons as something we cannot afford without exacerbating the current 4,000MW capacity gap. There are, however, some positive developments on this front. As highlighted by energy analyst Chris Yelland, some of the concepts in the 1998 White Paper on Energy Policy, which was never implemented, are finally starting to gain traction. The restricting/unbundling of Eskom Transmission and changes to the Electricity Regulation Act creating the legal framework for private producers to sell electricity are just two examples.

Second, climate change is not a voter issue. It gets little attention in the major political parties’ manifestos and received the same level of airtime as cannabis production did in the President’s recent state of the nation address. This may change in time, given the rapidly increasing impact climate change is having on ecosystems, biodiversity, and human communities in Southern Africa, as highlighted in the recent Intergovernmental Panel on Climate Change’s (IPCC) sixth assessment report.

Third, the African National Congress (ANC) and other major political parties receive considerable financial donations from the sector. As can be seen in the recently published IEC’s Political Party Declaration Report, the ANC, DA, and EFF all count mining companies among their biggest donors. Breaking our dependence on coal and other hydrocarbons is crucial for the country to meet its energy security needs. It is also a moral imperative and incumbent on South Africa in terms of its influence in shaping wider continental thinking on these issues. Framing climate change discussions around developmental benefits and opportunities would serve to better advance these efforts. 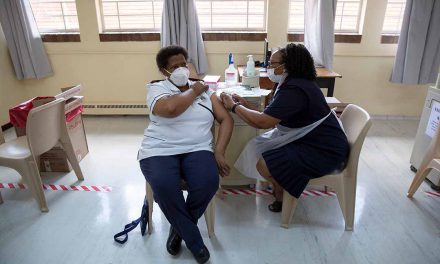 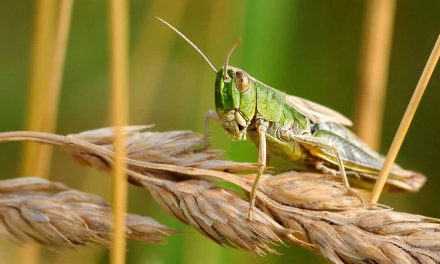 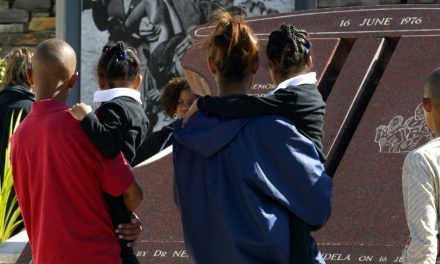