While outgoing US President Donald Trump has repeated tantrums at the prospect of leaving the White House, a lesson in democracy from Malawi is worth paying closer attention to. Lazarus Chakwera was inaugurated as Malawi’s sixth president on 6 July 2020 after winning a historic election, which was held after the judiciary overturned the 2019 presidential election and called for a fresh election. This is only the second time this has happened in an African country.

Against all odds, the defeated incumbent — Peter Mutharika — stepped down. Chakwera and his running mate, Saulos Chilima, together achieved more than they had individually in the previous election when they both stood as independent candidates. Chakwera’s Tonse Alliance with Chilima was supported by most other opposition parties. Moreover, the election was held during the height of the Covid-19 pandemic and without external election observers. 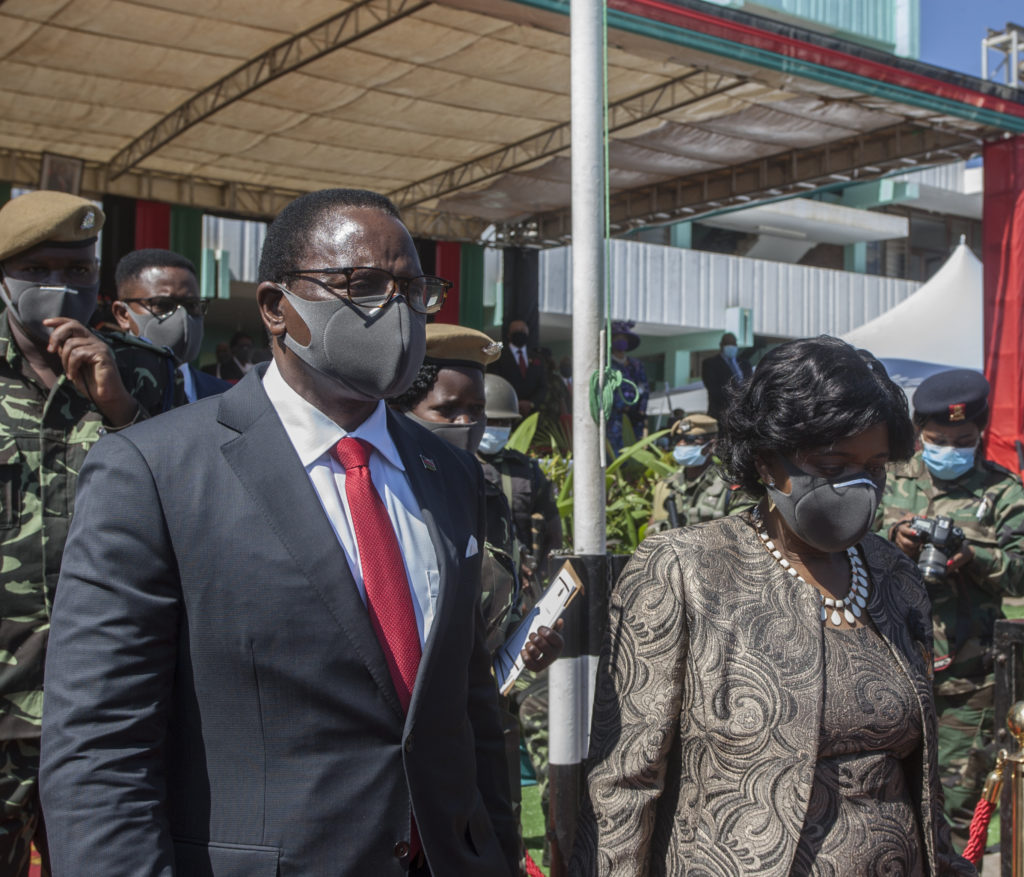 With democracy at risk of backsliding across the globe, comprehending the genesis of Malawi’s opposition coalition may prove beneficial to opposition parties and pro-democracy activists across the world.

For Chakwera and Chilima, running separately in 2019 paved the way for Mutharika to remain in power for longer. Mutharika won 38.57% of the vote against Chakwera’s 35.41%. The political reality at the time was complex, but it is obvious in hindsight that senior figures in the Malawi Congress Party (MCP) had to be convinced to step aside and free positions for Chilima and his United Transformation Movement (UTM) colleagues.

The importance of this dynamic for forging a successful coalition cannot be overstated. Chilima set aside his personal political ambitions for the collective good of removing the Democratic Progressive Party (DPP) from power. In 2020, the Tonse Alliance’s masterstroke resulted in the coalition securing a sufficiently large winning margin (17 percentage point) that made it all but impossible for governing party to rig the outcome.

In recent elections in Tanzania, the opposition emulated the Malawian coalition experience. Initially, opposition parties were set to head to the polls without an alliance to unseat the governing Chama Cha Mapinduzi. However, the two leading opposition parties, Chadema and ACT-Wazalendo, formed a “loose collaboration” and endorsed a common candidate in each region. Unfortunately, the results did not emulate that of the Tonse Alliance, but the value of forming coalitions to unseat incumbents appears to be gaining traction beyond Malawi.

The MCP and UTM had initially challenged the 2019 election result separately. Lilongwe high court Judge Charles Mkandawire shrewdly requested the respective plaintiffs be joined as parties in the action. Satisfied that the two cases were of a constitutional nature, he needed Chief Justice Andrew Nyirenda’s certification to have them heard in the Constitutional Court. During the Constitutional Court proceedings, political serendipity struck: a bond formed between Chakwera and Chilima as they shared a bench under a tree outside the courtroom during recess.

Coinciding with this judicial process, the chairperson of the Malawi Electoral Commission, Justice Jane Ansah, resigned. The 2020 election may not have taken place had Justice Chifundo Kachale not been appointed as her replacement. Kachale, committed to electoral independence, navigated a combination of political and logistical obstacles, despite taking charge only two weeks before the election. For instance, he was able to persuade the government to release funding for the election and to implement measures to prevent earlier widespread irregularities, including the use of correction fluid on ballots. His role reinforces the truth that both individual agency and institutional structure matter.

The boldness of the Malawian judiciary in checking executive power and upholding critical election-governance structures is laudable. It should catalyse regional pro-democracy activists to advocate for judicial independence, especially where the judiciary has been co-opted and corrupted, like in Zimbabwe. The judiciary’s ability to hold the executive to account is one of the most crucial elements of establishing the rule of law, without which democracy is dead in the water. Zimbabwean President Emmerson Mnangagwa, during a state visit from Chakwera in early October, failed to appreciate the “legal miracle” that had played out in Malawi or see its positive long-term consequences. He chose instead to selectively note that election observers were unnecessary for democracy. Election observers are typically deployed to help safeguard voting integrity.

After the success of the re-run Malawi election, one would have expected the Southern African Development Community (SADC) to adopt the obvious lessons from the Malawi experience regarding the “home-grown ownership” of their election process during the Covid-19 pandemic. Unfortunately, these were instead subverted, resulting in further electoral instability in the region. For instance, SADC did not deploy a physical SADC electoral observation mission to Tanzania, presumably under the guise of adhering to Covid-19 restrictions. Instead it held a series of virtual engagements with key electoral stakeholders in preparation for the election. These ultimately provided unfruitful for upholding any kind of electoral credibility.

External observers are useful and important, but cannot provide a substitute for the fundamental requirements of independent institutions. Judicial independence, coupled with electoral commission independence, are irreplaceable building blocks for democracy.

In short, there is no easy formula to follow for opposition parties seeking positive election outcomes. Several factors need to be in place simultaneously. However, if opposition parties had to choose one factor to build on from Malawi’s experience, it is the importance of opposition candidates with similar election ideologies putting aside personal ambitions and rivalries in favour of a more collective united stand at the polls.

This article first appeared in the Mail & Guardian here 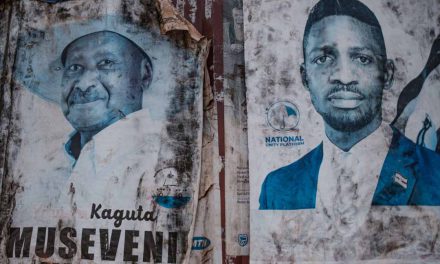