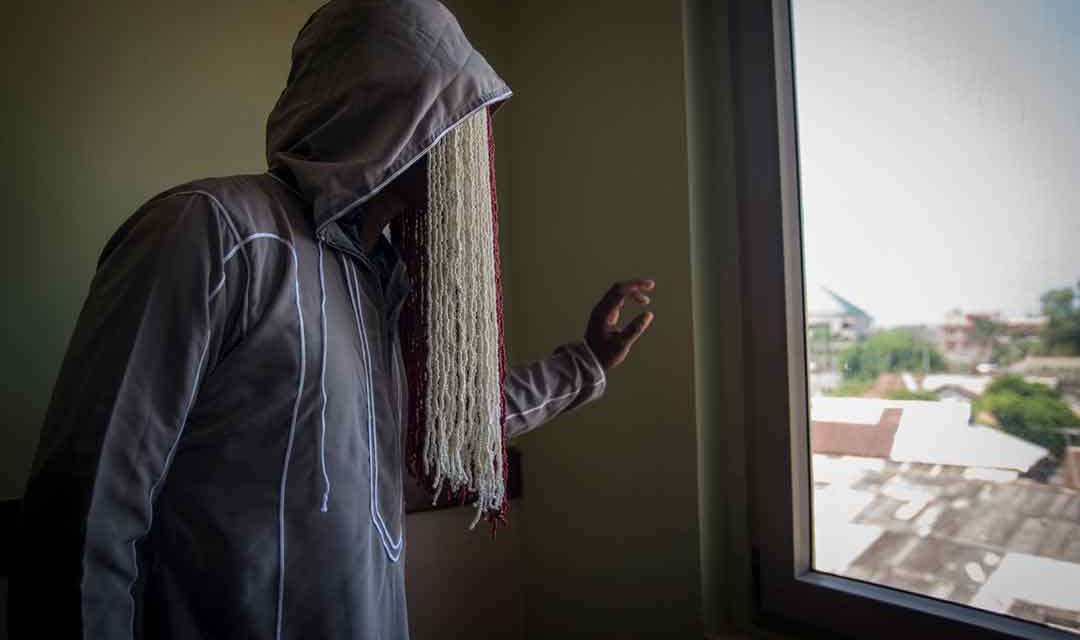 The media: no place to hide

Journalism is a high-risk job for African reporters, who are often not only undertrained and underpaid but also face jail, injury, even death 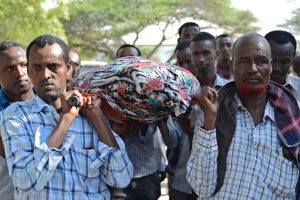 A promising young journalist told me of covering a recent riot and tweeting an update on the action on his cell phone when he fortunately looked up mid-tweet to see “two Molotov cocktails flying through the air towards me” – forcing him to abandon his frankly useless tweet to scramble for his life. That neatly encapsulates one new dimension of threat to journalists working in Africa: while navigating between authorities wielding power legally or in excess of their remit, and sub-state forces inflamed with bigotry, undertrained journalists face the unrealistic demands of ersatz forms of “news” demanded by under-resourced news desks. As Janet Heard, of the South African National Editors’ Forum (SANEF) told the international Safe Havens debate in Cape Town in December 2019, journalists “are having to do fast news, and do social media, and put their lives at risk,” yet “it’s actually a company’s responsibility to try and safeguard their journalists.”

But, as Arnaud Froger of Reporters Without Borders (RSF) tells Africa in Fact, “it is very hard for a journalist working for a small media outlet. In sub-Saharan Africa, most journalists don’t even have a contract, and face continuous economic hardship.” Even the big international TV channels are slashing budgets drastically. The sheer poverty of African journalists affects not only their ability to make a living by word or image alone, but increases their vulnerability to bribes, and undermines their levels of security – yet that’s only one source of danger. Zimbabwean journalist Ancillar Nombewu told Safe Havens: “Right now, it’s not only about war reporting; even if you report on corruption, etcetera, your life is threatened.” Increasingly, covering environmental, or even business stories, involves unusually high risks.

The conditions of press freedom in Africa may seem to be uniformly parlous but, in fact, for the three decades of the post-Soviet era, patterns and trends have changed with surprising rapidity, even in the relatively stable east and south – where the real lighthouse of press freedom in an otherwise tumultuous sea has remained Namibia, with even South Africa’s celebrated democracy having taken on water in 2013. The only constant journalists can rely on is a continually morphing threat matrix. “It’s very fragile,” Froger admits. This flux is particularly noticeable where the aftermath of the Arab Spring from December 2010 disrupted conventional modes of press control – and expression. For example, in 2002, the RSF Press Freedom Index blacked out Libya on its world map as one of the most repressive states alongside Eritrea. But while most of the continent’s countries experienced “noticeable problems”, even Nigeria’s press freedom status back then was “satisfactory” (though that would decline to “difficult” by 2007).

The Arab Spring plunged Libya into civil war in 2012. A brief dividend of relative peace then saw it achieve its first merely “problematic” ranking in 2013, but the pendulum swung back to black in 2016. Today, RSF lists Libya as “a black hole for news and information” because of the “mass exodus” of journalists fleeing murderous partisan reprisals against the media, which has seen some 20 journalists killed since 2011. Totalitarian regimes in Equatorial Guinea, Djibouti, and Eritrea means there are no working journalists there at all; they are either in jail, in exile, or unable to ply their trade. Threats are inevitably gendered: a Libyan woman photojournalist told me in Tunisia last year that women photographers who went unveiled experienced constant sexual threats from authorities and members of the public. She had also been blacklisted for studying abroad as she was accused of being under pernicious foreign influence – a short step from being charged as a spy. 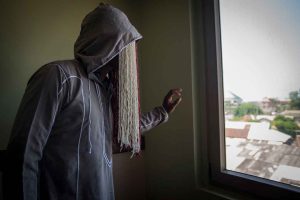 Also, as South African journalist Sikonathi Mantshantsha notes: “[on] social media… particularly female reporters get threatened by the mob, on Twitter, with all sorts of violence, starting with rape.” Such threats often have the chilling effect of self-censorship, a trend that is harder to track than actual violations. And local hires remain more vulnerable than foreign correspondents. Veteran Kenyan journalist Khainga O’Okwemba told Africa in Fact: “a local journalist is more prone to arrest, attack, harassment, intimidation, warning – direct or indirect – [or to being] framed, abducted, disappeared, jailed, as opposed to a foreign correspondent, just because the government may be afraid of picking a war with international media, and/or the journalist’s country of origin.” Ethiopian journalist Samuel Getachew says bleakly: “As a local journalist, guns have been pulled on me, I have been detained, money has been stolen from me, not by random people, but by the authorities, more specifically soldiers and police officers.”

Dangerously, “the population continues to see us as suspects, not as partners. We often spend our own resources to do our jobs and on top of that, most of us earn an average income of $200 a month, with little benefits. To add insult to injury, to supplement our incomes, we are forced to work as fixers for foreign journalists, selling our expertise [and] news without earning any work credit in the end.” Committee to Protect Journalists (CPJ) figures for January to November 2019 show 93% of murdered African journalists and 98% of those jailed were local, often covering small beats like their own communities. Fortunately, murder rates have fallen, but there is a worrying upward trend of forced disappearances – and impunity; the inability or refusal of authorities to bring perpetrators to book remains widely problematic. Steven Brimelow, secretary of the Foreign Correspondents’ Association of Southern Africa, indicated that one of the forgotten threats to journalism safety was whether a media outlet paid insurance for dangerous work: “My previous correspondent was happy to pay insurance whenever I did a short-term stint in a war or Ebola zone.

After he was replaced by a new correspondent, the new guy wouldn’t even pay for food while travelling.” Jonathan Rozen, senior researcher at the CPJ’s Africa Programme, says that although the situation is “very dynamic” with a wide variety of different threats, key issues beyond sheer violence are the continued application of “laws of the colonial era and from the apartheid era”, especially criminal defamation or “insult laws” supposedly protecting the reputation of ruling apparatchiks. New legislation, particularly anti-terrorism and anti-hate speech laws (as in Uganda and Nigeria respectively), which are exceptionally vague and flexible, also allow for their abuse against journalists. Sub-state forces such as militia are obvious perpetrators of abuse, not only of violence against journalists (including killings and abductions) but also of shutting down free movement by restricting access to conflict zones and of restricting freedom of speech. But social institutions can pose a threat to journalists, too, such as the Catholic church in Mali, where local church authorities, Froger says, exerted “massive pressure” on investigative journalists who uncovered corruption in Bamako in which the church was implicated.

Although new media has its own challenges, the internet enables greater transparency and is seeing journalists banding together across national boundaries to establish several investigative journalism networks. The continental African Investigative Publishing Collective (AIPC) in Ghana, plus others in Burkina Faso, Botswana, Namibia, Nigeria, and elsewhere, allow journalists to work anonymously, get published transnationally, be properly paid, and have solid institutional support. January’s “Luanda Leaks” on Angolan corruption, for instance, has seen the unprecedented exposure of the dirty empire of Africa’s richest woman, Isabel dos Santos, the daughter of former Angolan president José Eduardo dos Santos. But even so, in Africa, as Froger says, “You have to be very brave and passionate to be a journalist – especially an investigative journalist.”