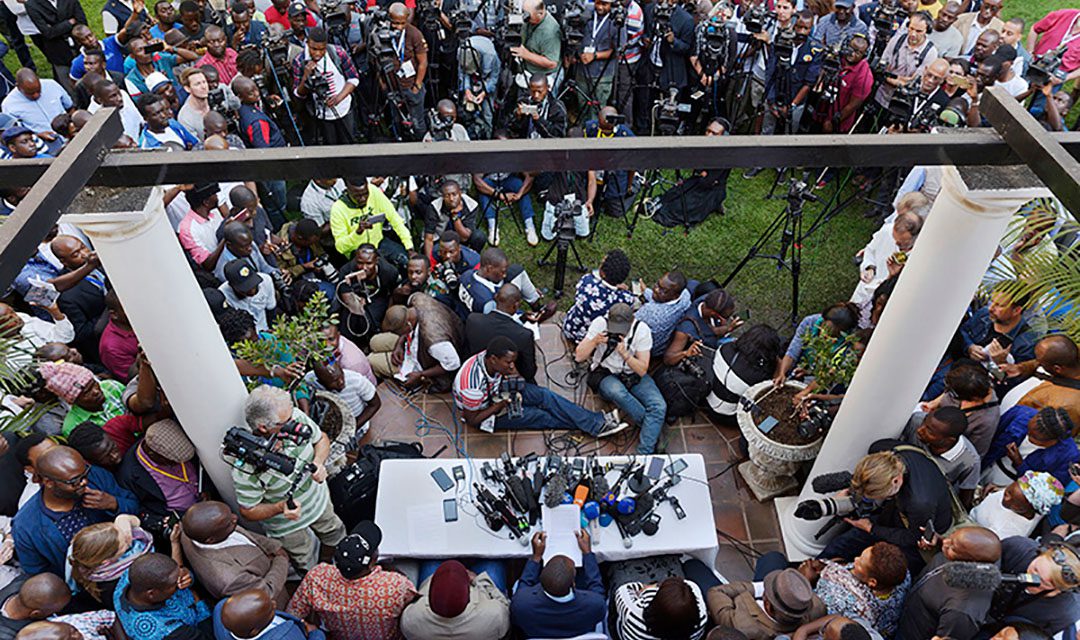 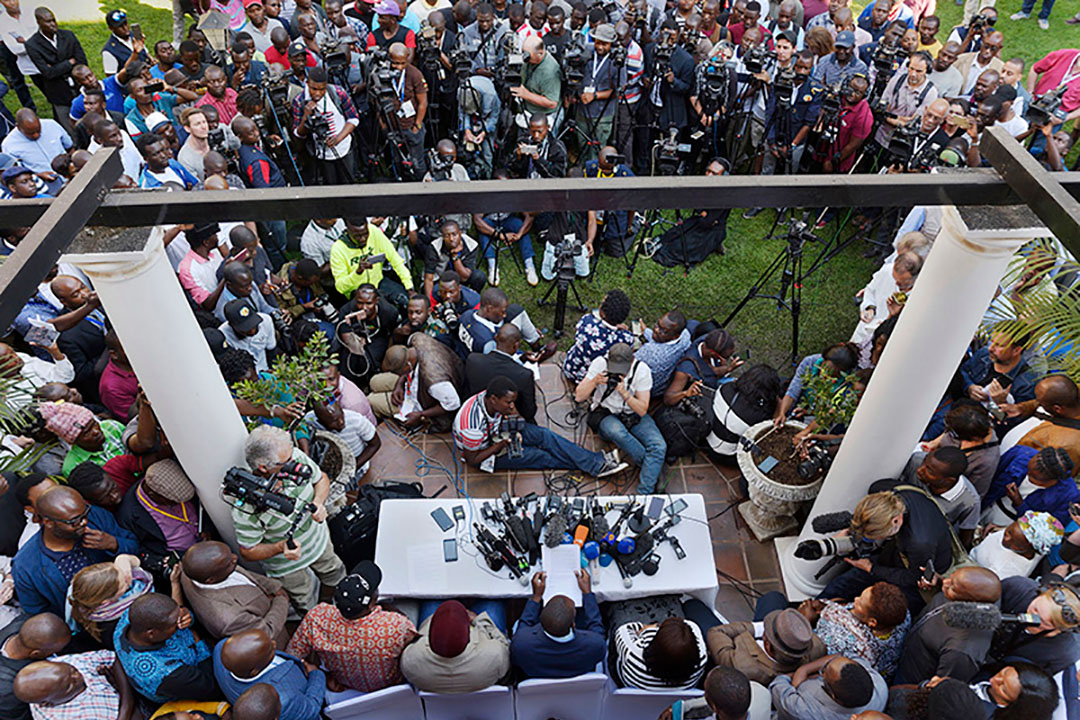 We live in a fast-moving world where traditional media have been forced to adapt to changing times. Media houses that have suffered from inertia and failed to evolve accordingly have died painful “deaths”, leaving journalists unemployed. Two decades ago, news organisations could afford to sit on a big story for a week or more while working on details, fact checking and finding additional information to put flesh on the bone.

But that was before the culture of breaking news took root in the 1990s, giving rise to the international 24-hour news cycle and the current culture of “breaking news”. Today, the immediacy created by the Internet and, more importantly, social media platforms that carry anything from scurrilous gossip to morbid rumours, means that too often half-baked stories are put out without verification.

Social media has forced traditional news organisations to adapt to compete with individuals armed with nothing but a cellphone camera and a bit of information – the so-called citizen journalists. For example, “breaking news” outlets such as CNN have created platforms on their websites where citizen journalists can submit news material covering fast-moving events such as hurricanes or riots.

While this has come at a cost, sacrificing news quality and fact checking, the flip side is that social media has opened up the media space in repressive countries where authoritarian dictators and governments control state-owned propaganda architecture such as radio, television and newspapers.

In these societies, the advent of social media platforms has broken down the barriers designed to stop the free flow of information through news, music, theatre, social commentary and many other forms of information delivery.

In southern Africa this has been most profound and self evident in Zimbabwe, where successive Robert Mugabe governments refused to countenance the opening up of broadcasting space in both radio and television to professional and independent players. 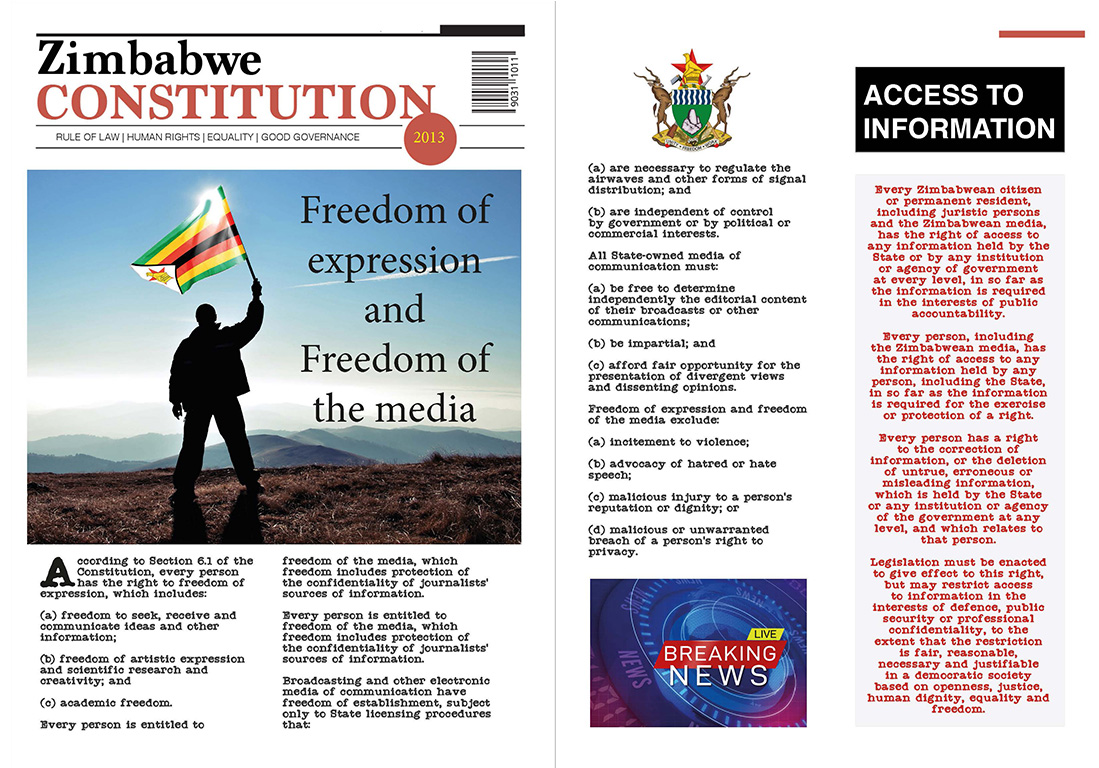 Zimbabwe has had television since November 1960, the first country in sub-Saharan Africa to have the service after Nigeria (1959). Today, however, Zimbabwe is the only country of its size and importance in sub-Saharan Africa not to have licensed private television stations, representing an African backwater of broadcasting and news technology. This has been done to control the flow of information in a well-calculated, deliberate and repressive way meant to ensure a single narrative – that of the governing party.

The state has often used the Constitution as the instrument of choice in its attempts to muzzle the media. The Access to Information and Protection of Privacy Act (AIPPA) was enacted in 2002 to bring the media under state control through the Ministry of Information, sarcastically dubbed by foreign journalists as the Ministry of Truth.

The Constitution became the legitimate instrument for blocking any democratisation of the media space, and the state used AIPPA to ban and refuse media accreditation to targeted journalists and related media practitioners.

AIPPA was amended in 2005 to include the imprisonment of journalists if convicted under the Act, a move designed to instill the fear of God in the media sector. The government could now legitimately repress the media with the help of a constitutional provision, which if broken presented a real threat of being sent to prison.

The late lawyer and co-founder of Zanu-PF, Eddison Zvobgo, who died in 2004, described the original AIPPA Bill as “…manifestly unconstitutional”.

Speaking in parliament in 2002, Zvobgo said: “I can say without equivocation that this Bill, in its original form, was the most calculated and determined assault on our liberties guaranteed by the Constitution in the 20 years I served as cabinet minister and as a member of the cabinet committee on legislation.

“What is worse, the Bill was badly drafted, in that several provisions were obscure, vague, over-broad in scope, ill-conceived and dangerous,” he concluded.

This was Mugabe’s modus operandi. He would make a bad law in parliament, using his two-thirds majority to get it passed, and use it for his own ends. Mugabe would then counter opposition to his actions by referring back to the law, pointing out that it was within the parameters of the Constitution. This is what many today call rule by law as opposed to the rule of law.

Media representations of experiences, communities, topics, or ideas from a particular ideological, political characterisation and value perspective have been a highly-contested area in Zimbabwe.

The Daily News became the first serious competitor to the government-controlled Herald daily newspaper, which morphed into a fulltime government propaganda megaphone.

As the competition for space in the newspaper market intensified, the Daily News printing press was bombed in January 2001, in what was seen as a continuation of a government-backed campaign of intimidation against its critics.

In 2003, the government, using the AIPPA, shut down the Daily News after the paper challenged a part of the Act that required it to seek accreditation to get an operating licence. The newspaper would remain off the streets for the next seven years.

The dearth of credible information and news sources saw the advent of UK- and US-based radio stations in 2001, which were run by Zimbabweans but funded by European and the US governments, in an attempt to break the state’s stranglehold on the airwaves.

SW Radio, based in the UK, and Voice of America’s Studio 7, based in Washington DC, competed with the state-controlled Zimbabwe Broadcasting Corporation (ZBC) radio stations, but with very little effect in terms of setting the news agenda. These stations were more reactive to what was happening in the country rather than proactive in breaking news stories or forming cogent and unchallenged opinions.

The most listened-to radio station in Zimbabwe is ZBC’s Radio Zimbabwe that broadcasts in vernacular languages,  playing music and broadcasting radio drama, current affairs programming and news bulletins. The foreign-based radio stations didn’t have a cocktail of entertainment programming like Radio Zimbabwe, so their attraction was mainly to the ardent news consumer who invariably was already a convert of opposition politics.

The UK- and US-based stations also broadcast on short wave, which was difficult to access for listeners in a country where the frequency modulation used by the ZBC was easily accessible in both urban and rural areas.

However, with the intensification of social media, more people started accessing alternative news sources such as Facebook, Twitter and WhatsApp, none of which are subject to government control, short of shutting them down altogether, which is unlikely. It is within this context of easily accessible information that Zimbabwe’s state-controlled media has become a shadow of its former self.

However, the majority of Zimbabweans still live in rural areas where these digital platforms are not easily accessible as yet because of the cost of smart phones, a lack of strong Internet connectivity and the high cost of using mobile data. Zimbabweans in rural areas, therefore, still rely on traditional broadcasting services, especially radio, which remain in the hands of the state and its surrogates. 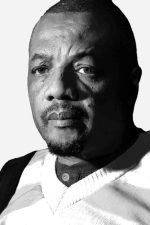 HOPEWELL CHIN’ONO is an award-winning Zimbabwean international journalist and documentary filmmaker. He is a Harvard University Nieman Fellow and a CNN African Journalist of the Year winner. He is also a fellow at the University of Oxford’s Africa Leadership Institute. 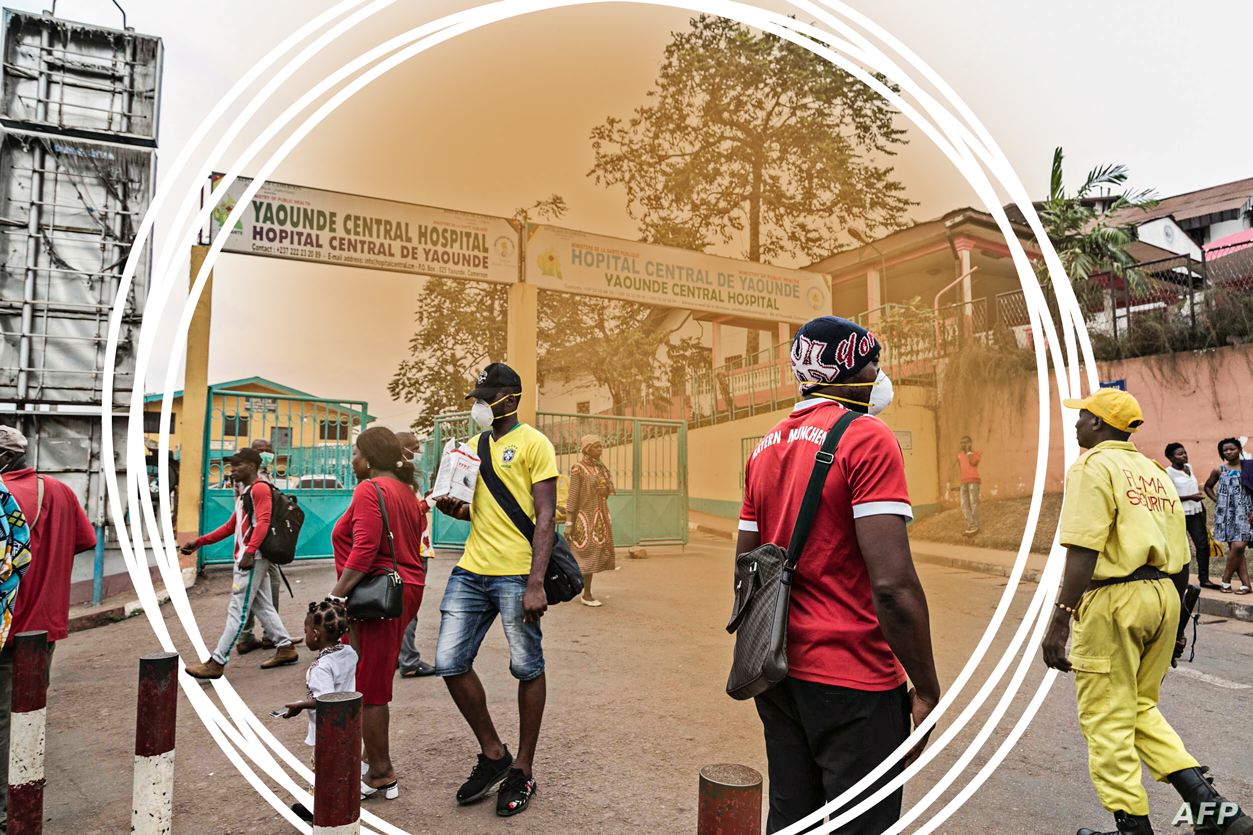 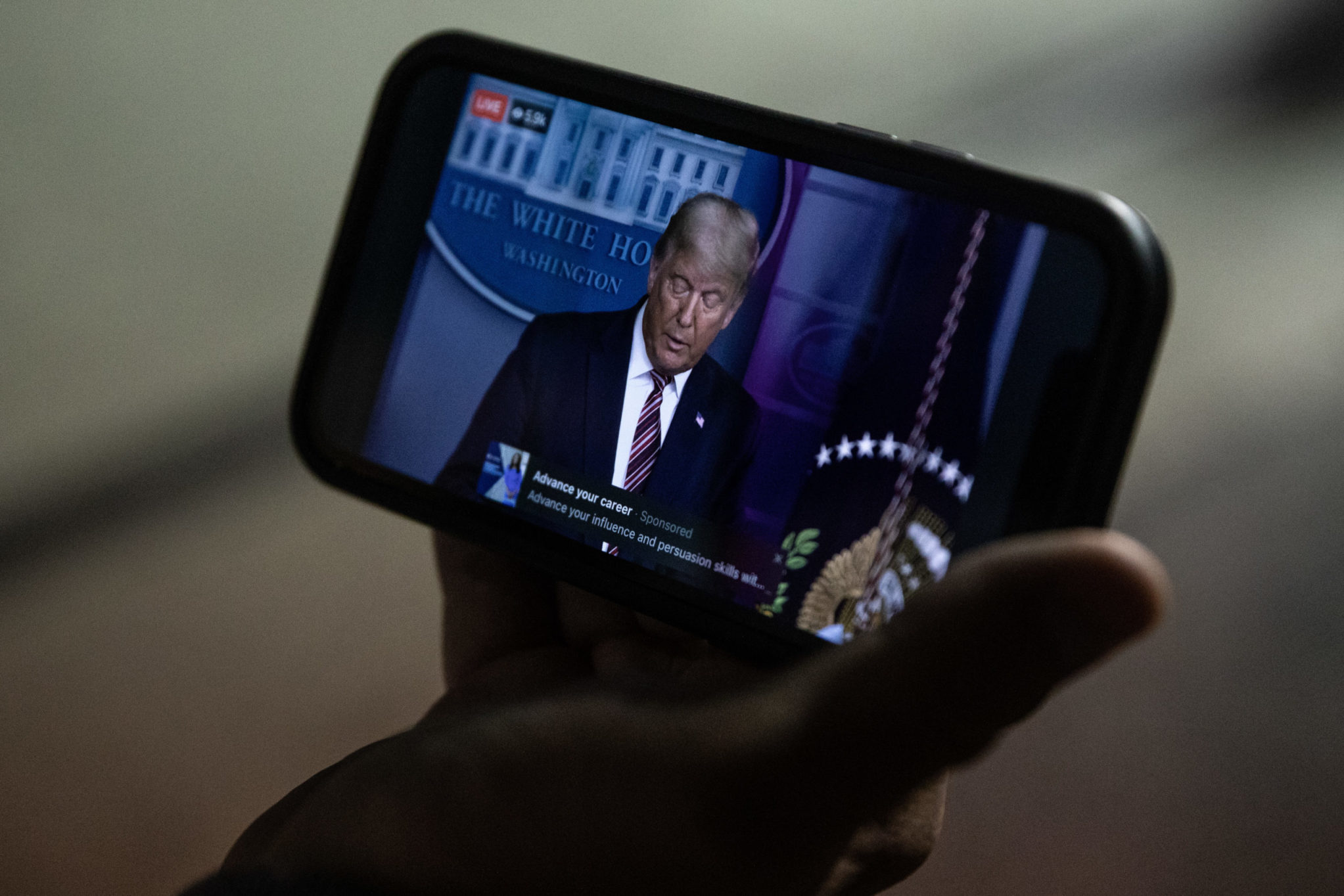 Lessons from Trump’s dethronement for Africa 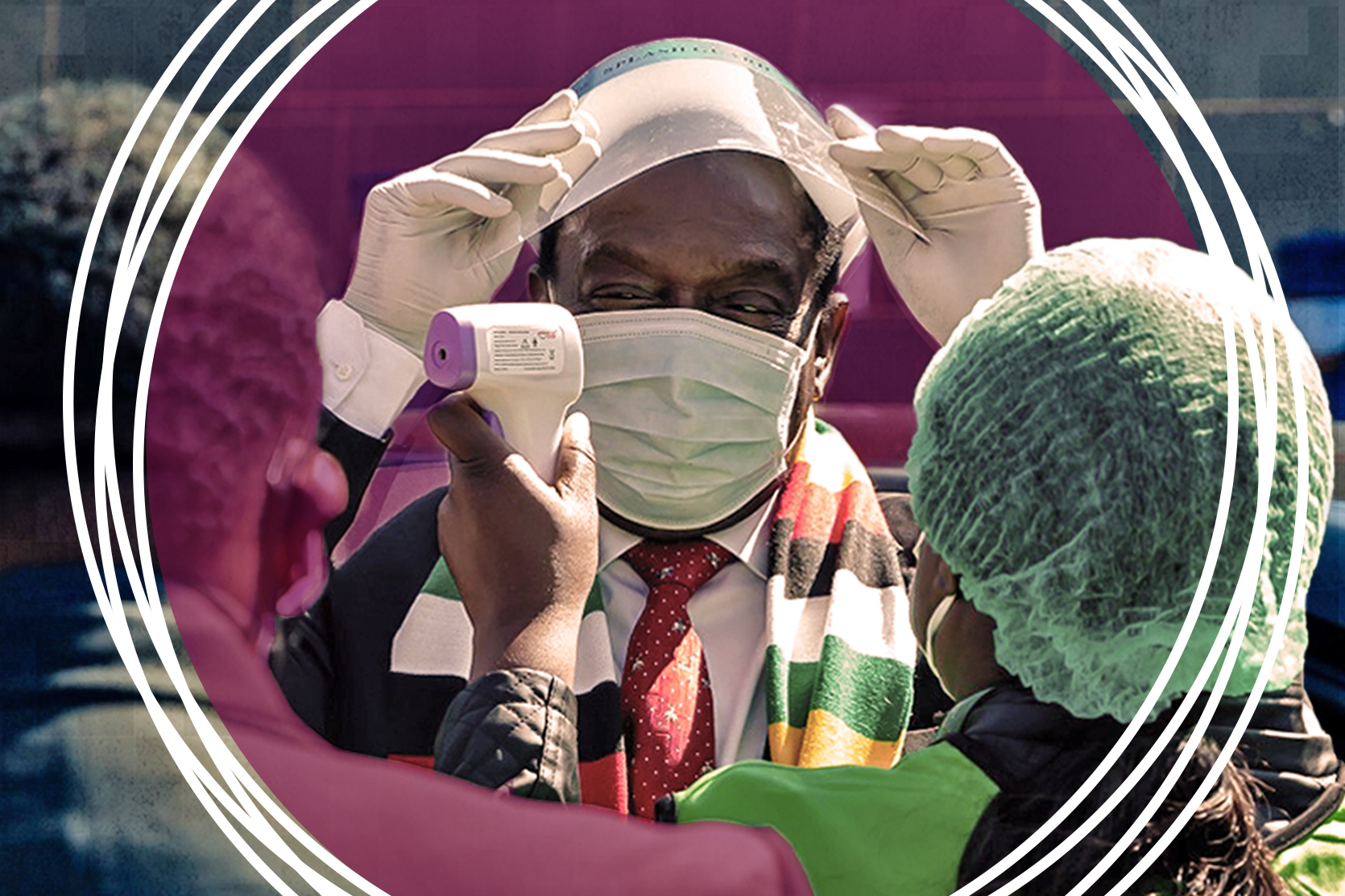 Zimbabwe: Have the lessons been learned? The signs aren’t good 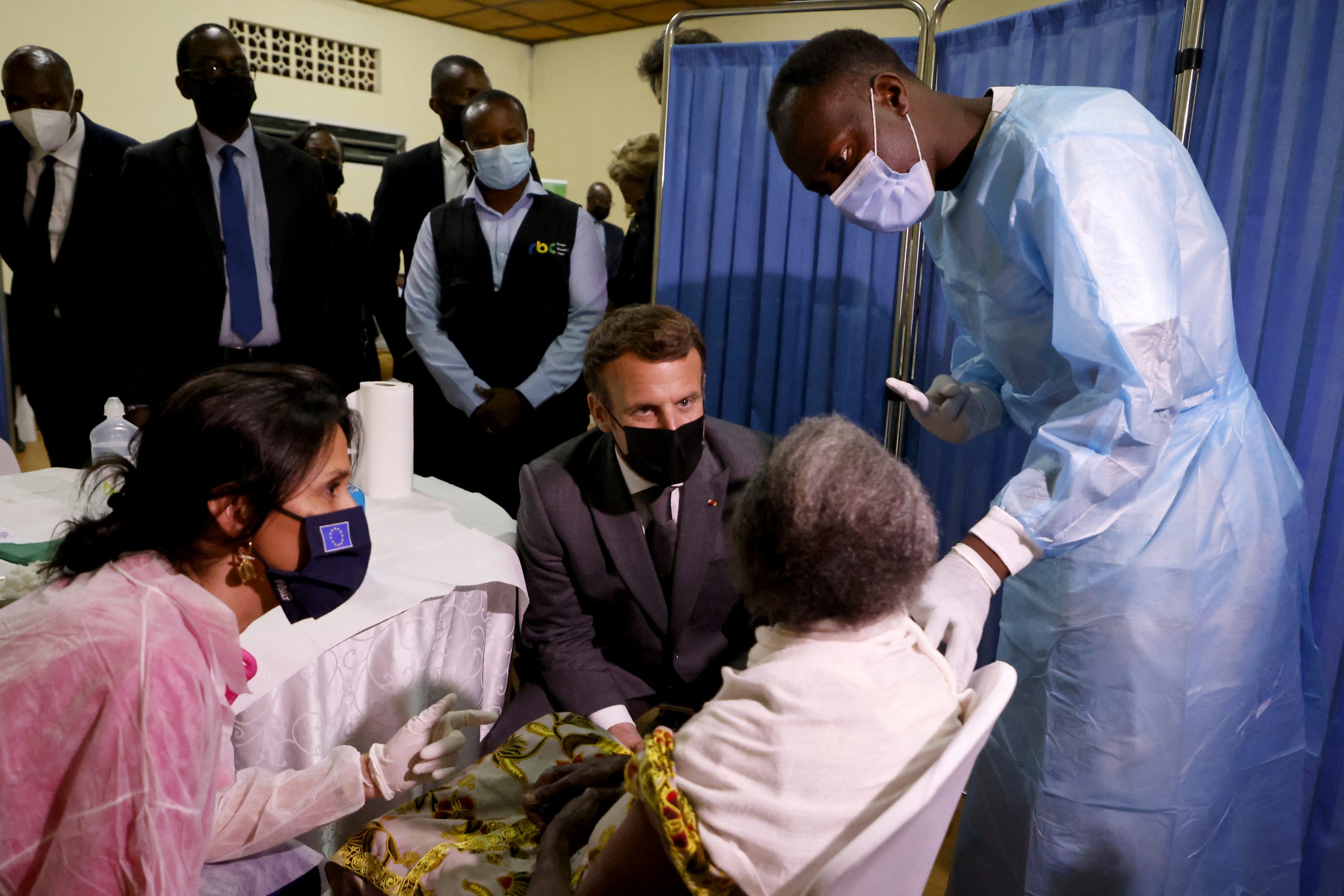