Climate change and the threat of urbanisation 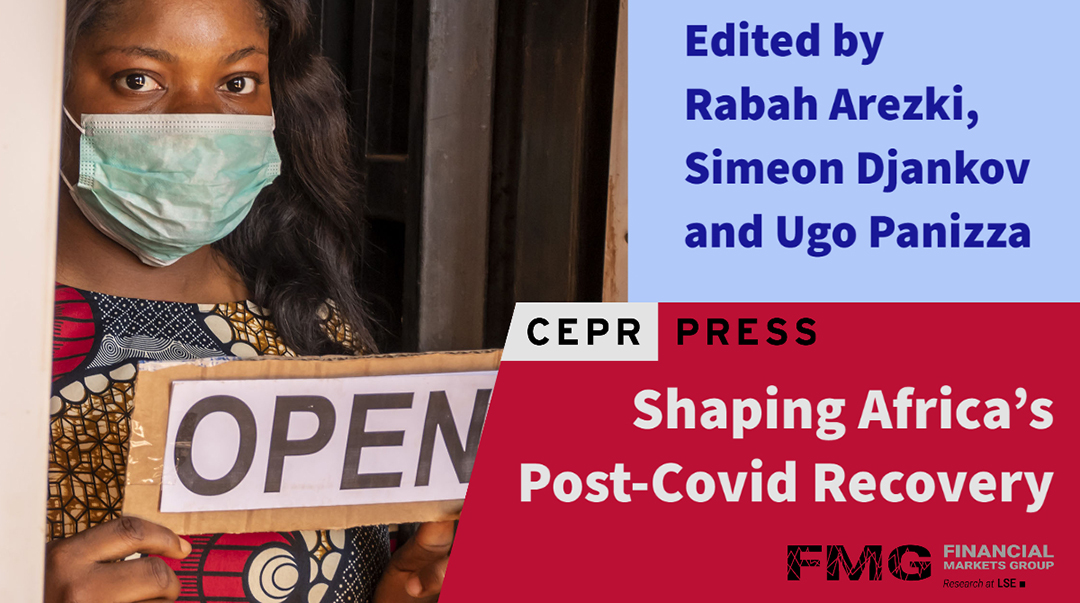 The Geography of Climate Change Adaptation in Urban Africa provides a wide-ranging assessment of climate change adaptation and urban management within the continent, and through various case studies, scholars highlight Africa’s vulnerability to climate change.

Although in Africa, climate change is commonly discussed in the context of flooding, warming temperatures and migration, the cases in this book analyse practices and situations that also contribute to, and/or are affected by climate change. These include urban farming, wetland destruction, national parks management and heritage-site preservation.

These are presented against a backdrop of a rapidly urbanising continent that unfortunately is still riddled with extreme poverty, urban planning deficits, poor infrastructure, rapid population growth, and environmental degradation, notwithstanding the universal effects of climate change such as global warming.

The book reveals that despite being the least contributor to global warming with Green House Gas (GHG) emissions of 3.8%, Africa remains the most vulnerable to climate change effects in both absolute and per capita terms.  Although the emissions are at a lower percentage than the CO2 emissions of single nations such as mainland China, the United States, India, Russia, and Japan, the source of emissions in Africa is mostly from deforestation and the use of fossil fuel for electricity, transportation, and diverse manufacturing processes.

Additionally, the World Health Organization (WHO, 2016) has reported that Africans breathe much higher levels of air pollutants than those living in other parts of the world.  Air pollution in Africa is primarily in the form of suspended particulate matter (PM), which often emanates from industrial and non-industrial activities, such open-fire cooking. Regrettably, most African countries lack a reliable system of measuring, reporting and verifying air pollution.

The contributors to this book, in their case studies, demonstrate a strong correlation between urban population growth, pollution, and climate change, even though they are often addressed separately at policy and programme levels. Climate change results in the decline of productive agricultural land as well as seasonal shifts that cause severe droughts. These droughts then force people living in rural areas to migrate to urban areas and cities in search of employment and other livelihood options.

Another major contributory factor to climate change is a lack of urban planning and the management of population growth. This includes slum or informal settlement control, green infrastructure (GI) provision and the rehabilitation of water systems.

The writers point out that urban planning and management regimes have not been given the required recognition by African governments and city authorities and, in some cases, by donor and development assistance agencies. For instance, Africa has enjoyed the least benefit from funding and investment in building resilience and disaster adaptation, including minimal participation in the clean development mechanisms and carbon trading provisions under the Kyoto Protocol.

There is also an overlap between flooding caused by poor urban planning and flooding from atmospheric changes caused by climate change. Since city authorities are overwhelmed by the rate of urbanisation and population growth, urbanites take advantage by developing in ecologically sensitive and unauthorised areas. Instead of being absorbed, storm water runoff is channelled into sewers and water bodies that are mostly restricted by illegal structures. Anthropogenic factors thus aggravate the intensity of natural flooding.

Proposed solutions include government policies that integrate urban planning into current and future actions on climate change adaptation, as well as facilitation and support funding for urban planning and management activities that contribute to biodiversity conservation and other environmental objectives.

The case studies collected here also look at the role of other unsustainable economic activities in environmental degradation, including unregulated wetland agriculture in urban areas, as is the case in South Africa and Zimbabwe. The writers make the point that in South Africa, more than 50% of its wetlands have been ruined by unsustainable land use. In Zimbabwe, meanwhile, 30 wetlands have been destroyed by agriculture and urbanisation.

Paradoxically, examples in the book also suggest that urban agriculture remains an effective planning tool to adapt to the long-term effects of climate change. For instance, to reduce the effects of floods and droughts that negatively impact food security, urban farmers and households must receive formal and informal education and continuous training – through extension services – to broaden their knowledge of climate and change adaptation and their relationship to urban agriculture.

To illustrate the significance of managing open spaces, the book highlights the examples of national parks in Kenya, where the Nairobi National Park is particularly susceptible to the impact of rapid population growth and growing encroachment into wildlife areas, and heritage sites in Senegal.

Heritage sites provide a unique opportunity, due to their structures and site management plans, to promote climate resilience through careful conservation of their ecosystems and the use of green infrastructure. GI, in the form of trees, vegetative surfaces, and preserved and created coastal wetlands, is particularly important in addressing climate change threats. The strength of GI is in its ability to address flood risk, support biodiversity, and manage storm water and rising sea levels. Challenges to successful GI implementation include the potential cost of operations, the need for  coordination between multiple stakeholders and the absence of decision-making bodies to implement a relatively new and untested approach on the continent.

Another innovative approach raised in the book for managing climate change is the Machizukuri method used in Japan. The Machizukuri system, which was born in Japan during the 1960s, provides a way for local communities to actively engage in improving their living environments.  The system is underpinned by two critical requirements. First, that national governments prioritise the role of citizens in change adaptation and, secondly, that they demonstrate commitment by actively working with citizens, community-led organisations and other stakeholders.

It is clear that the consequences of urbanisation and climate change are many and complex, as are mitigation and adaptation mechanisms. For this reason, it is necessary that governments and other stakeholder urgently recognise the importance of adaptation and  develop adaptive approaches that are context-specific. 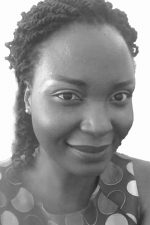 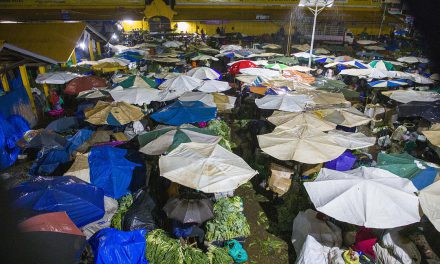 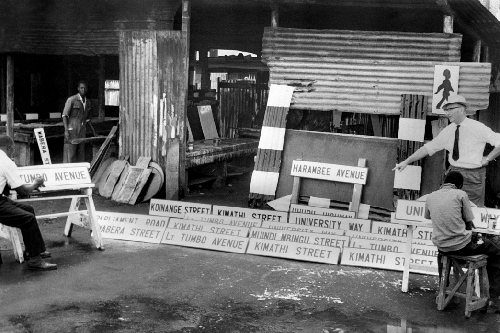 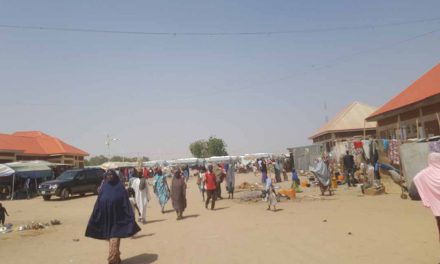