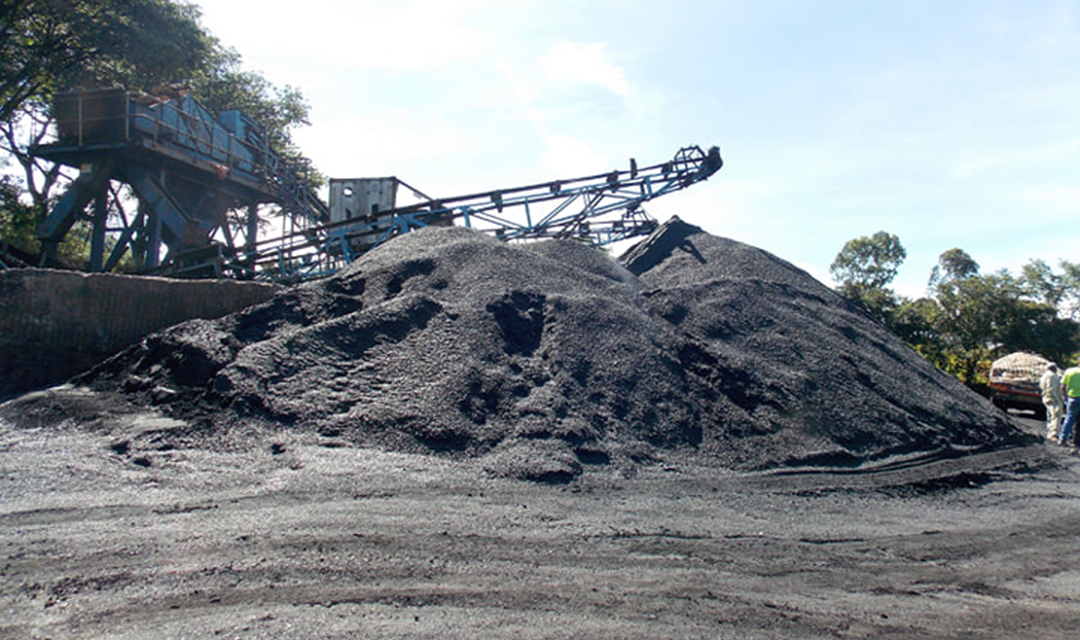 Coal: fuel to the fire 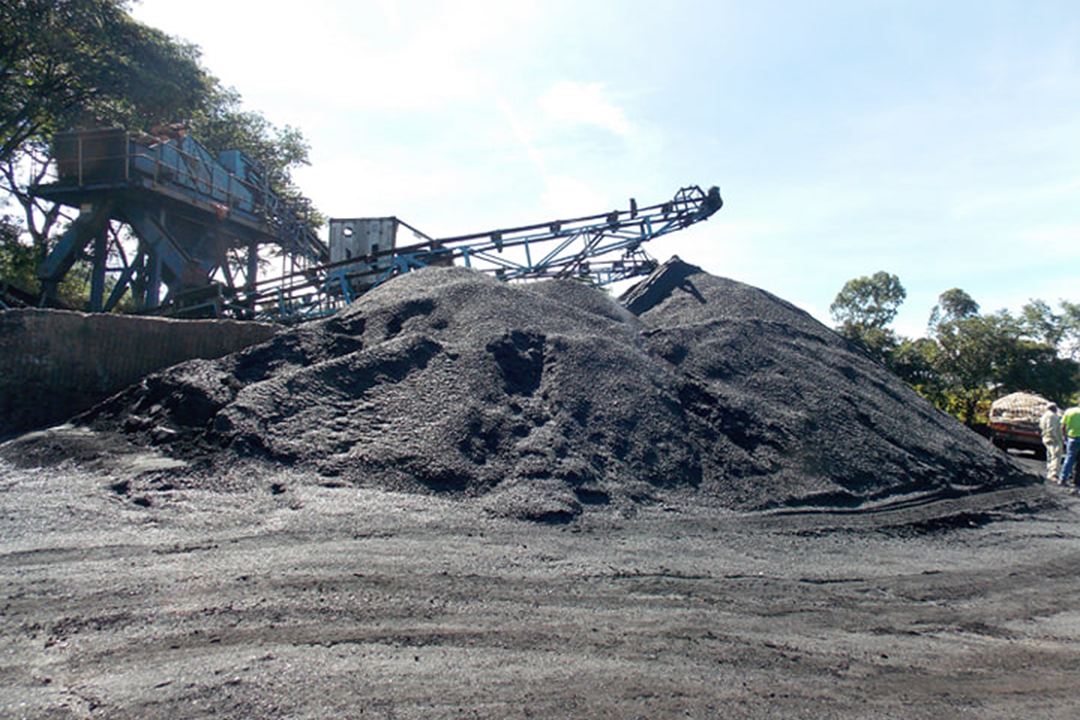 Malawi plans to bankroll a coal-powered plant despite current worldwide disdain for using the fossil fuel. The country’s appetite for political appeasement has fuelled government non-adherence to its own policies and strategic documents that direct it to focus on renewables to meet its future energy needs. The $700 million, 300-megawatt Kam’mwamba coal-ﬁred plant, to be built in southern Malawi, will have a 30-year lifespan once operational, even though as of 2016 the country had coal reserves pegged at 2.2 million metric tonnes lasting just 26 years.

“We see this project supporting industrial growth as there are expectations of opening other mines and creating jobs. Moreover, Malawi coal has less than 1% sulphur content hence safe to the environment,” energy consultant Grain Malunga told Africa in Fact. The Malawi Energy Regulatory Authority (MERA) says the country has  the potential to produce 745 MW to 1,670 MW, based on its coal resources, 630,000 metric tonnes of uranium for nuclear power and 60,000 hectares of biomass, which can provide an additional 50 MW.

Malawi consumes about 120,000 tonnes of coal per annum, most of which is used in the local cement manufacturing and steam generation industries. Malawi currently, imports about 65,000 metric tonnes of coal per year, mostly from Mozambique, at a cost of around $4 million. Less than 10% of Malawi has access to electricity, giving the country one of the lowest electriﬁcation rates in the world, according to the World Bank. The electricity grid is concentrated in urban centres, where only 25% of households have access compared to a mere 1% percent of rural households.

The government has introduced a carbon tax, which is levied on all motor vehicle owners who renew their annual Certiﬁcate of Fitness (COF). The stated aim is to mitigate the extreme effects of climate change. Yet the same government is promoting projects that are contrary to the goals of decarbonisation. In 2015, President Peter Mutharika joined world leaders in adopting the 17-point Sustainable Development Goals (SDGs). The SDGs chart a pathway to end poverty and environmental ruin by ensuring that everyone uses clean and sustainable energy by 2030, among other things. 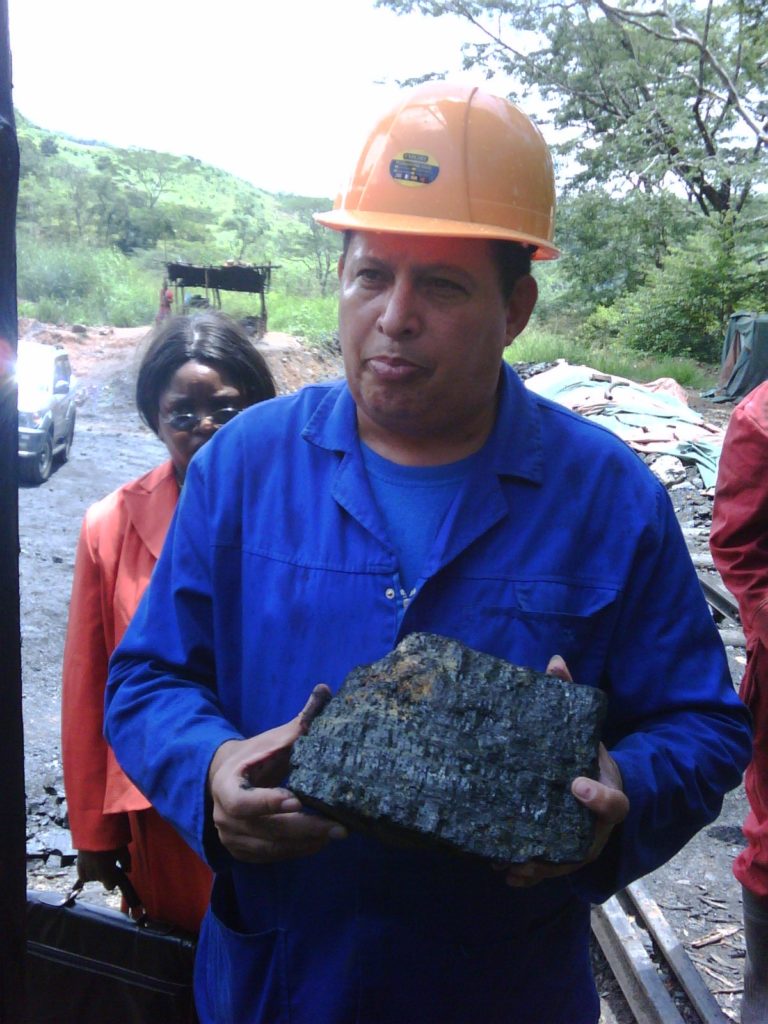 At home, however, his government acts differently. The country’s rush to the coalﬁelds to kickstart Kam’mwamba seems a kneejerk and desperate reaction following in the footsteps of South Africa, Botswana, Kenya, Tanzania, Mozambique and Nigeria, among other African countries. China had pledged to ﬁnance the project in its entirety, but backtracked in 2019, forcing the Malawi government to shoulder the cost on its own, using the public purse. Malawi’s pursuit of coal to meet the country’s power needs contradicts its documented policies in the power sector, which do not mention coal as a source of power.

The Malawi Energy Policy (2003) envisages a steady increase in hydroelectric power generation, a reduction in biomass use, and steady growth in renewable sources, especially solar, wind and micro-hydropower plants. The government agrees that pollution is already rampant in areas where coal mining currently takes place. “Yes, the companies are culprits when it comes to pollution and environmental degradation, Ministry of Energy and Mining spokesperson Sangwani Phiri said. “But you must know that they do that in selected areas where the members of the community are also involved in clearing huge areas of forest, so we must all take responsibility in taking care of our environment.”

However, mining companies in Malawi generally take advantage of the government’s laxity in policing mining regulations that deal with environmental protection, noted Natural Resources Justice Network chairperson Kossam Munthali. “The situation in these communities is just too bad. Apart from air pollution, most of the mining companies dig deep pits and leave without ﬁlling them in, and they are now turning into death traps. All of this is simply because the government is not serious,” Munthali said.

Malawi signalled its commitment to the ﬁght against climate change and its effects by the introduction of the aforementioned carbon tax. But instead of the funds being channelled to the Climate Change fund – which government established in 2018 to provide ﬁnancial and other resources for undertaking climate change interventions – the funds are deposited into the government’s Account Number One. This account is an infamous black hole, as it is prone to political interference and abuse. Africa’s affinity with coal-ﬁred power plants reflects a failure of the continent’s governments. 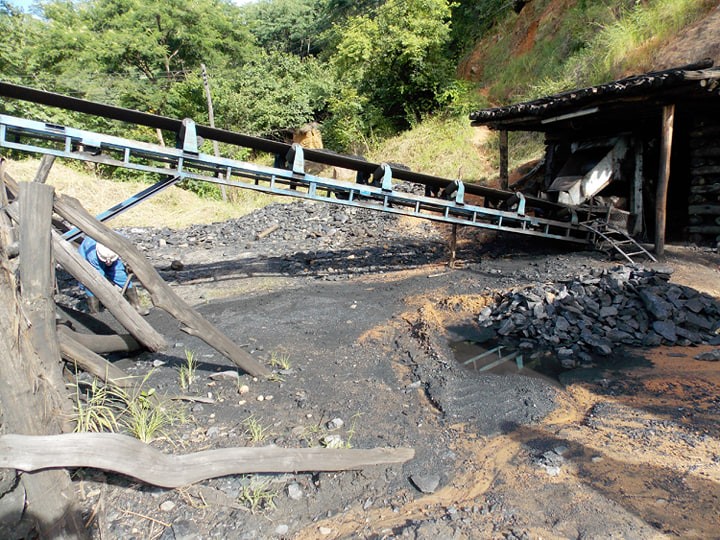 For decades, the leadership has not only ignored the best available advice but has also glossed over information on new forms of energy. “Policy drives implementation of renewable energy across the world. Eskom (South Africa’s major power provider) relied primarily on coal for electricity production until the South African government published the white paper on renewable energy in 2003,” Professor Sampson Mamphweli, Director: Centre for Renewable and Sustainable Energy Studies, at Stellenbosch University, South Africa said in a presentation he gave at the Power Week Conference in Johannesburg, South Africa in September, 2019.

Mamphweli noted that sub-Saharan Africa had the highest renewable energy share  among all regions of the globe due to the large consumption of solid biomass in the residential sector, with the region’s use of modern renewables signiﬁcantly below the global average. “The continent’s electricity supply  was mainly fossil fuels-based, until recently. [But] following high-level declarations at the Sustainable Development Goals and the Paris Climate Conference in late 2015, there is a growing interest in renewable energy in the African continent,” he said. According to an article in the Economist in July 2019, wealthy countries should stop operating coal plants by 2030 if they are to limit global warming.

Needless to say, a splurge on coal will make it harder for African countries to uphold their end of the bargain. Of the 108 countries that have thus far indicated that they will step up their climate commitments in 2020, as required by the Paris agreement, some 47 are in Africa, Professor Carlos Lopes from the Nelson Mandela School of Public Governance at the University of Cape Town noted in an article, titled ‘Africa must choose renewables over coal’ published by Project Syndicate in February this year.

“This is particularly critical for Africa, which is disproportionately vulnerable to the effects of global warming: more frequent and severe tropical storms, droughts, and floods, all of which have devastated African communities and economies in recent years,” Lopes wrote. In Africa, South Africa remains the leader in its use of coal, despite controversial deals, corruption and opposition from environmentalists. “Despite the economic and social case for renewables, new coal-ﬁred plants are still being planned across Africa. With projects expected to come online in Zimbabwe, Senegal, Nigeria, and Mozambique, the continent’s coal-ﬁred power capacity could increase from three gigawatts today to as much as 17 GW by 2040,” Lopes said.

“Shifting away from coal is good, not only for the climate, but also for Africa’s economy and people. In many regions, renewable energy is now cheaper than coal, even without subsidies.” Furthermore, he added, shifting to renewables could improve energy access quickly and affordably, while avoiding air pollution. 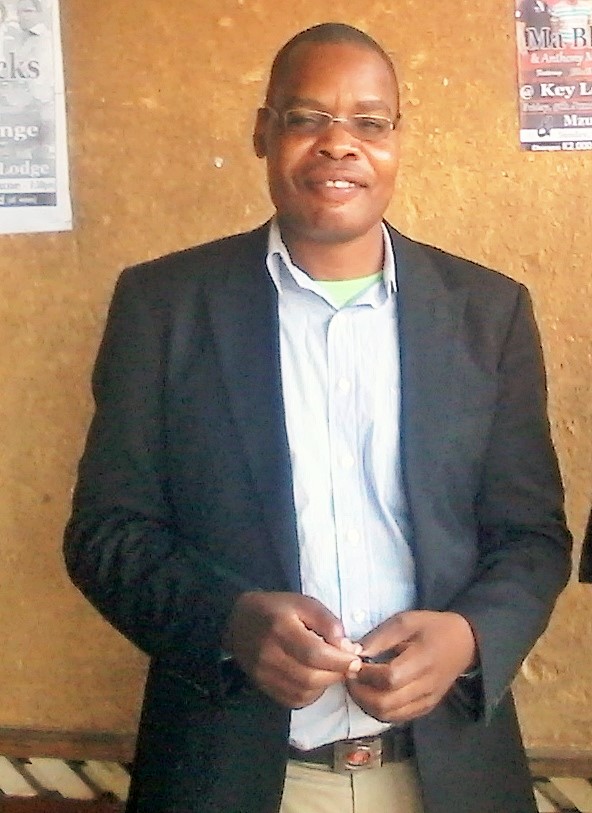 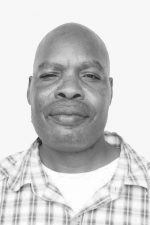 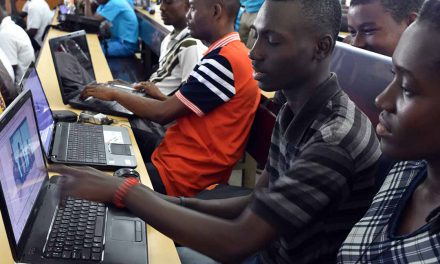 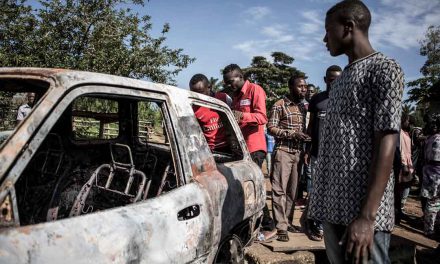 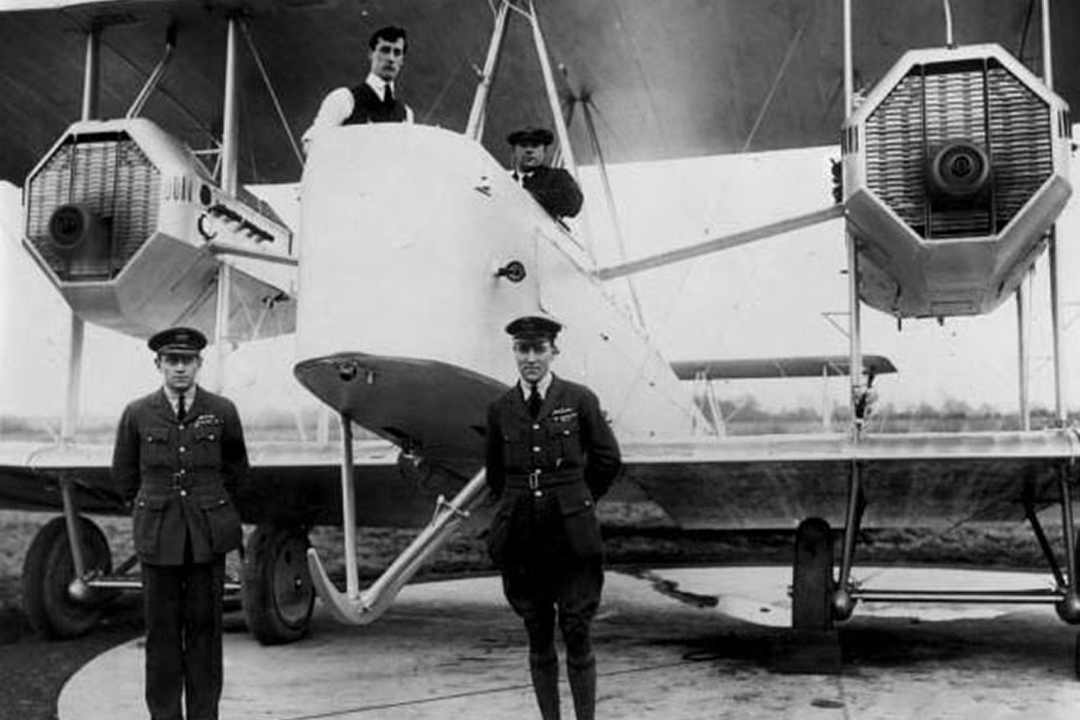