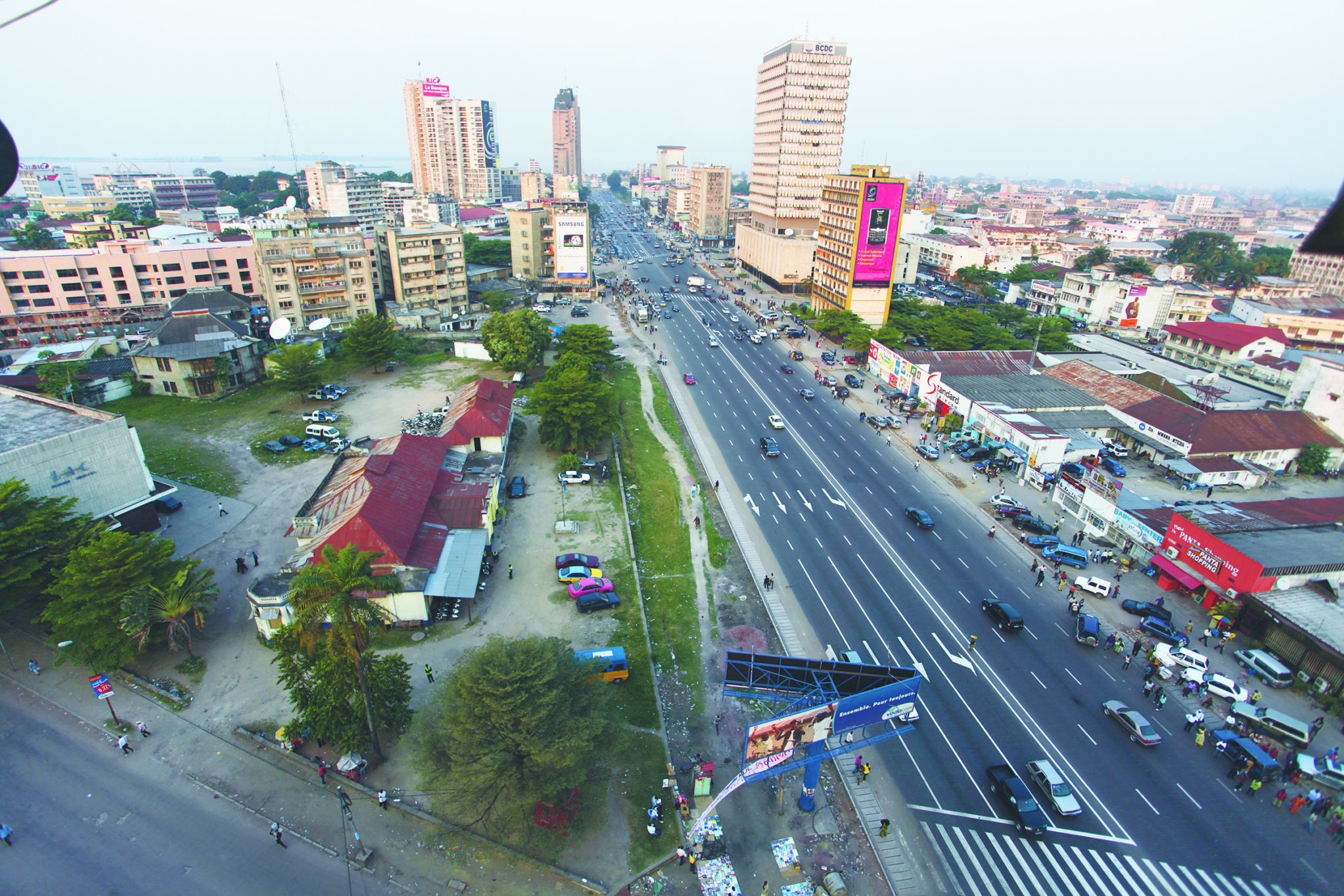 Kinshasa is set to become one of Africa’s largest megacities by 2030, but its land governance is in need of major reform

Antoine* bought a plot of land in Kimbanseke, on the outskirts of Kinshasa, nearly 12 years ago. He used to rent out part of it to a small shop and has been developing it, little by little.

One month ago, a stranger showed up and claimed that the land belonged to him, presenting a title document purportedly signed and certified by the district chief – just as Antoine’s own title document had been. But Antoine wasn’t fooled. He knew this was a fake title. When he bought the land he had checked all of the title documents with the relevant agencies, tracing back through six transfers of ownership, and ensured they were transferred into his name. And Antoine should know: he is a real estate agent, registered as such with the ministry of land affairs.

False claims to land are common in Kinshasa. Ineffective land-title registration means it is difficult to prove ownership, and ill-intentioned people can acquire land based on fake documents because staff in the under-funded administrative and judicial agencies responsible for land governance are amenable to bribery. All around the city, you see the words “Cette parcelle n’est pas à vendre” (“This plot is not for sale”) painted on the walls of properties to ward off chancers who try to sell other people’s land.

Kinshasa is set to become one of the largest megacities in Africa by 2030. Between now and then, its population is projected to double to over 24 million, according to a 2018 World Bank study of urbanisation in the DRC. This rapid population growth, largely driven by people fleeing conflict and miserable rural living conditions, has been concentrated in the poorer outer districts such as Kimbanseke, which are referred to collectively as la Cité.

The segregation between la Cité and la Ville – the downtown area centred on the Gombe commune – dates from the early colonial era, when a trading post (then known as Léopoldville) was established on the southern edge of Malebo Pool, where the Congo River bulges to as wide as 23 km before flowing westward over the Stanley Falls to the Atlantic. The disparity between the two zones persists today: levels of wealth and access to basic services decrease dramatically with distance from the Gombe, according to the World Bank study referred to earlier.

In the absence of effective urban land management, population growth has resulted in extensive slums, making Kinshasa Africa’s second densest city after Lagos. The city’s poor must live in ever more unsuitable conditions and at the same time battle with the city’s natural geography. This January, flooding after heavy rains claimed 44 lives, according to Thérèse Olenga, the Kinshasa provincial government spokeswoman, as reported by Radio Okapi, a UN-run radio and news website. As the city continues to expand, this spatial disparity, and the tragedies it entails, will likely worsen.

Population growth is placing increased pressure on Kinshasa’s outdated land governance system. A 2016 World Bank study concluded that the DRC’s land administration is underfunded, understaffed – with one land officer for every 6,000 inhabitants in Kinshasa – and highly inefficient. The country’s 1973 Land Law stipulates that the only document constituting title to land-use rights is the registration certificate, but is silent on the procedures required to obtain one. The country’s land-administration agencies have filled this lacuna with procedures which the World Bank describes as “astonishingly complex and cumbersome”.

Obtaining a registration certificate requires no fewer than 27 procedural steps, according to the same World Bank study. These are processed by seven different departments and involve three field visits and three sets of charges, not counting informal “encouragements”. Real estate agents and members of law firm Congo Check confirmed that, in their experience, this information was accurate. The total costs can run into thousands of dollars, often exceeding the value of the land in question.

Moreover, the paper-based administration is inordinately time consuming and prone to error and falsification. Unsurprisingly, few people certify their rights. Instead, most choose to record property rights at the commune level, which is quicker and more affordable, but does not confer legal title. As such, there is no single, comprehensive register of land rights or of occupation.

In Lukunga district, which includes the Gombe and other older municipalities, it would take around 350 years, based on current productivity levels, to issue certificates for the remaining stock of unregistered plots. This impedes effective urban planning and equitable property taxation. It also contributes to an unfavourable business environment, discouraging investment. The World Bank’s 2018 Doing Business Index ranks the DRC at 158 out of 190 countries for property registration, taking Kinshasa as its sample. The country ranks at 182 out of 190 across all indicators.

Weak land governance is also responsible for the proliferation of land disputes, which clog up the courts, undermine social cohesion and sometimes provoke conflict. At the time of writing, Antoine had taken his case to the police and had been waiting over a month for the outcome. If the police decide in his favour, he may have to pay the police chief $100 or more, by way of “gratitude”. If not, he will take his case to the district court, which could take as long as between four and six years, during which time neither he nor his opponent can lawfully occupy, rent out or build on the land.

Improving land governance in Kinshasa, and DRC as a whole, will require major reform to the legal and policy framework, as well as streamlining and strengthening frontline administration and resourcing. Encouragingly, the current minister for land affairs, Lumeya-Dhu-Maleghi, has issued instructions relaxing the existing property registration procedures. He has revived the national land reform commission (CONAREF, la Commission Nationale de la Réforme Foncière), which was set up in 2013 but has since lost impetus. And he has also thrown his weight behind a push to digitise land registration, which has been outsourced to Congo Check and Téléconseil. Both are locally registered entities, while Congo Check has sister companies in other African countries (including Benin, Angola and Republic of Congo).

At present, digitisation only covers the final step in the process – the registration certificate. It doesn’t tackle deficiencies in the procedures and practices that precede getting to that point. But Congo Check is piloting a system that will encompass the earlier stages managed by the land administration authorities with the aim of improving transparency and reducing errors and abuse, according to a company representative, who also conceded the roll out was falling behind on its targets.

Improving consumer education on the benefits of improved security of title, including access to mortgages and experimenting with different price points, might stimulate uptake. But these changes go against the grain of the perverse incentives entrenched in the current system, so alternative income-generating opportunities will need to be provided for those who stand to lose out, or they could stymie reform (an example would be to offer performance payments linked to indicators such as the number of registrations processed and time taken).

Moreover, ministerial turnover is high in the DRC, and land and urban planning issues fall between the mandates of the ministry of land affairs and ministry of urbanisation, between national and provincial governments, and between various tax agencies. This is a recipe for inertia, predation and disruptive turf wars. Nevertheless, the DRC has succeeded in similar efforts to implement a digital one-stop shop for business registration.

As population growth intensifies competition over land, reforming Kinshasa’s governance will be critical for its future stability, development and prosperity. But this will require political will and muscle.

Meanwhile, Antoine estimates he would need to pay over $600 in court costs, lawyers’ fees and “moral comfort” for the magistrate. This is money that he will not recover, even if he wins. Worse, if his opponent has deeper pockets, he could end up losing his land, too. “In the Congo,” he says, “justice is measured in dollars.”

* This name is fictitious, to respect a request for anonymity. 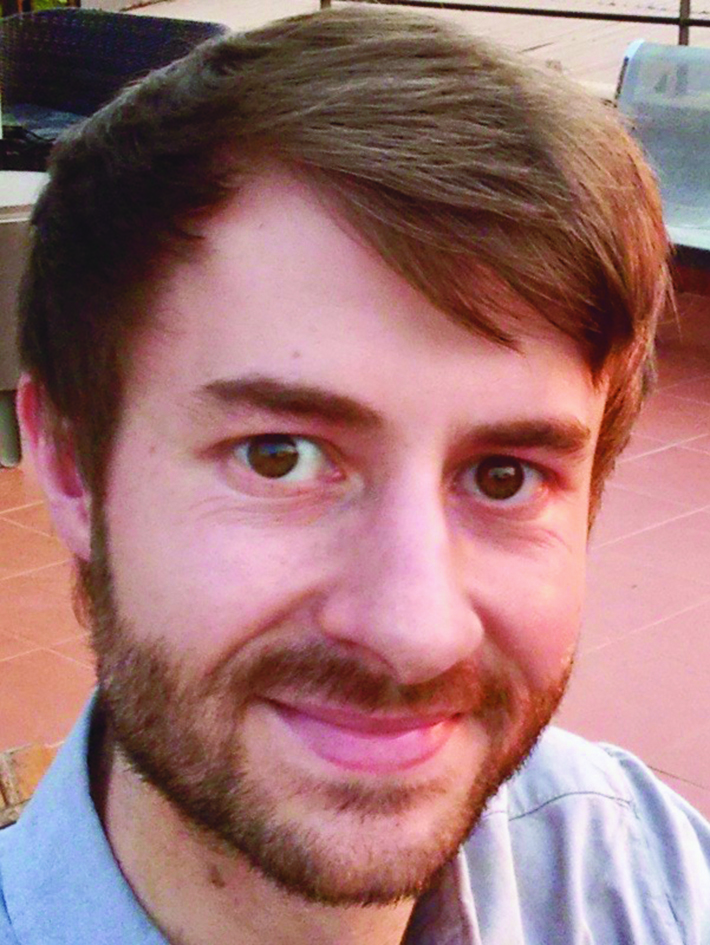 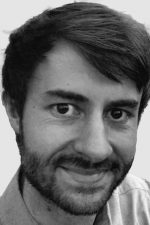 Andrew Panton is a freelance journalist and international development consultant based in Kinshasa, DRC. He writes on culture, travel, development and environmental issues. Previously he worked in law firms and on international development projects in China, DRC, India, and Solomon Islands. He holds a Bachelor in Law from the University of Cambridge and a Master in International Economics & Development from Sciences Po Paris. He is also an avid musician and currently plays in a Congolese afrofunk band called Capitaine Tokoss & l’Orchestre Kinsonique 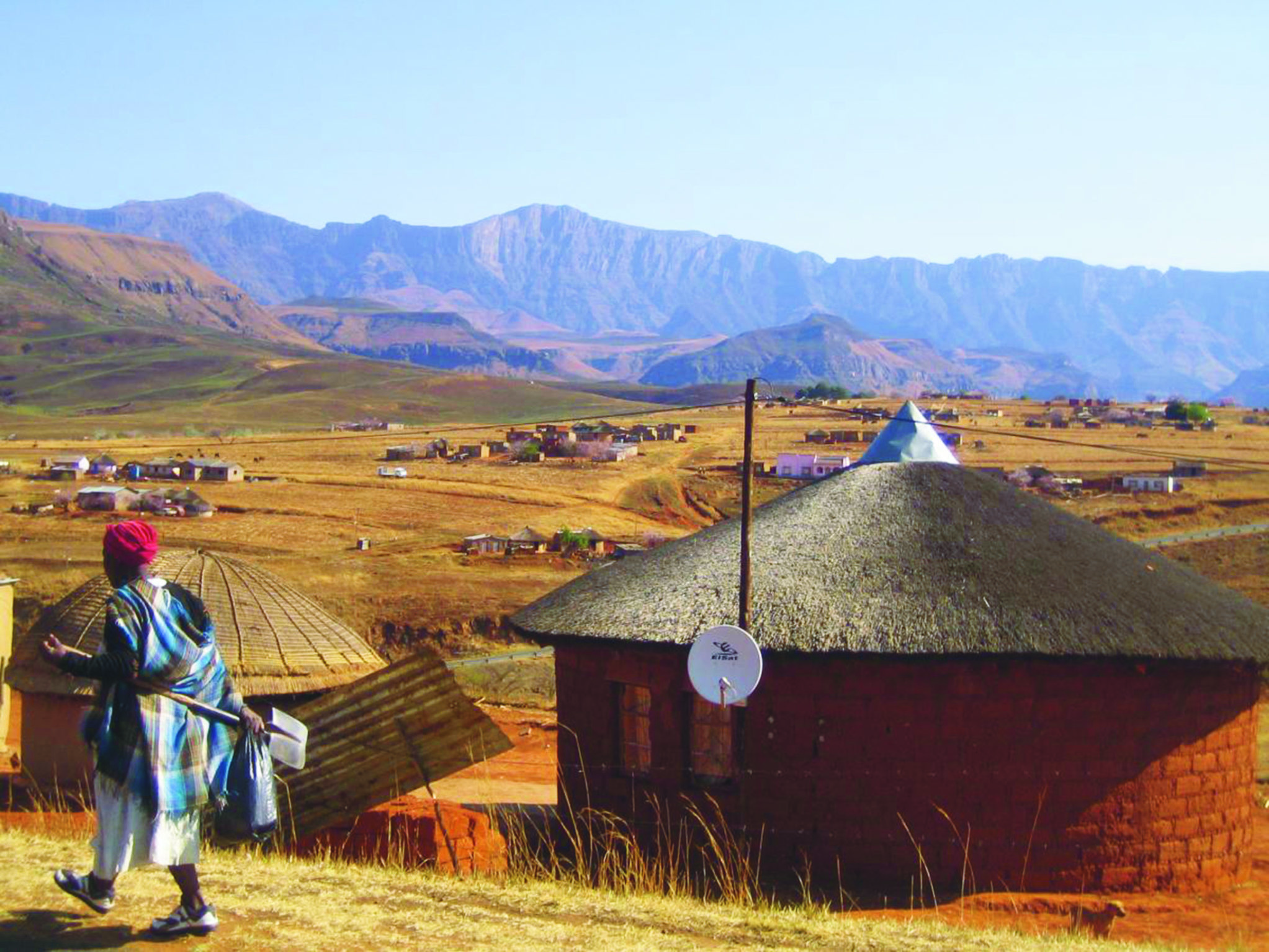 The argument for appropriate decentralisation