East Africa is experiencing the worst desert locust (Schistocerca gregaria) outbreak in decades. The outbreak began in early 2019 and science isn’t enough to save the livelihoods and ensure the food security of at least 39 million people who are currently at risk. Implementing existing environmental protection policies and consistent resource allocation to national and regional organisations will ultimately be the difference.

Naturally, these policies and actions should be supported by expert scientists and researchers. Desert locusts have plagued farmers in Africa and Asia since Pharaonic times and is mentioned in both the Bible and Koran. Since the United Kingdom’s establishment of the Anti-Locust Research Centre in 1945, four major international conferences have been held to formally establish a method of monitoring, controlling and preparing for future outbreaks. 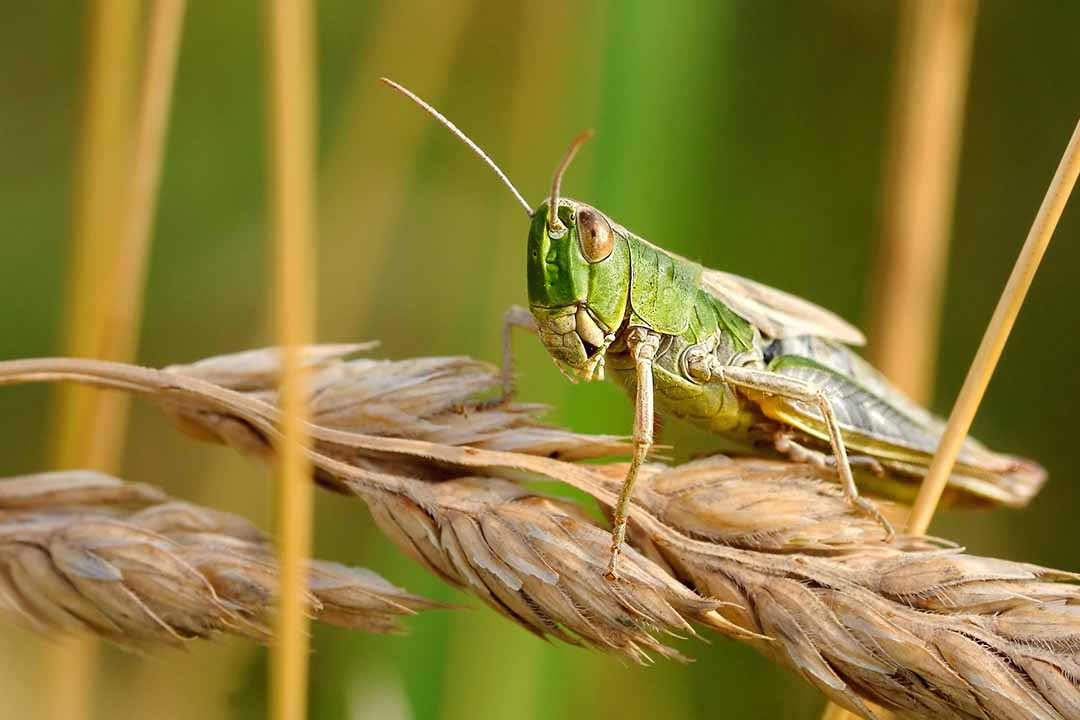 Two factors have impacted the success and failure of desert locust management. First, desert locusts ignore international boundaries which means that international cooperation is crucial for successful intervention. Second, plague outbreaks are intermittent, so funding for both research and control fluctuates and needs to be more consistent. Oscillation between recession and outbreak periods can cause a lack of available funding for monitoring and control operations. Countries have become poorly equipped to cope with an upsurge because of these seasonal fluctuations.

The very nature of the desert locust problem calls for an approach to environmental governance that involves both state and non-state actors. Despite international organisations like the Food and Agricultural Organisation (FAO) being a central actor in dealing with the desert locust outbreaks, states in the affected regions need to have internal policy measures implemented to ensure preparedness for predicted outbreaks. In 1962, the Convention for the Establishment of the Desert Locust Control Organization for Eastern Africa (DLCO-EA) was held to unify cooperation between the governments of Ethiopia, Somalia, Tanzania, Kenya and Uganda.

The DLCO-EA hoped to ensure cooperation in the control of desert locust plauges across the region. Despite having the necessary scientific understanding of how to deal with the locusts, the organisation has been unable to deal with the magnitude of the current outbreak. Lack of membership payment by Uganda, Djibouti, Somalia and Sudan, all of which owed an estimated $8 million to the organisation, is clearly a primary problem. This is nearly half of its members failing to contribute to the capacity and maintenance of the DLCO-EA. Environmental problems are inherently challenging to solve because they are embedded in complex biological systems.

Their impacts are often time-lagged so if political leaders are short-sighted, it’s unlikely that they will cooperate effectively. Effective locust control requires a well-timed coordinated response. Consider, for instance, that warning signs of a severe outbreak surfaced after the North Indian Ocean experienced its most active cyclone season ever recorded. This created ideal breeding and survival grounds across the Arabian Peninsula. Desert locusts occur in swarms due to a particular combination of weather, soil and vegetation conditions that complements its reproduction and mutation from an otherwise solitary creature into one which matures and develops into speedy swarms (gregarisation) of up to 150 million locusts⁠.

This mutation makes the desert locust one of the most destructive insect groups when met with cropland. The Desert Locust Watch agency of the FAO released frequent warning bulletins during the cyclone season and from late 2019 it was clear that breeding had gone uncontrolled in Yemen. Despite the warnings, the DLCO-EA and member states did not have sufficient supplies of pesticides, protective gear and locust control authority to allow for effective control.

In a recent article published in Nature, the authors demonstrate that researchers are improving their understanding of how the locusts communicate, using predictive modelling to determine outbreak locations before they happen. They consequently call for more data-driven agricultural policies. No one should disagree, but if governments aren’t prioritising this research or actively monitoring and evaluating their current strategies then the science may come too late.

In Ethiopia, for instance, there are environmental policies in place, but they lack the necessary resources, implementation and expert involvement to make a difference or show positive outcomes. Conflict and instability in Somalia have made certain areas inaccessible to control operation groups. Kenya were initially not fully prepared for the scale of the outbreak but have managed to fight back and clear the infestations. Swarm breeding in northeast Africa and Yemen is currently threatening a second wave that could migrate south into eastern Ethiopia, central Somalia and northern Kenya. The fight is not over yet.

Transnational governance on environmental issues cannot act as a substitute for strong state-based governance. Research shows that strong national environmental policies create incentives for state and non-state actors to cooperage and engage transnationally. The DLCO-EA should be complemented by member state investment into national locust control policies so that they are better able to work in synergy. The most recent Locust Watch bulletin indicates that more swarms are forming and breeding has commenced in the Red Sea near to Somalia.

Kenya is likely to be affected from mid-November but the situation seems less severe than in 2019. The Kenyan based IGAD Climate Prediction & Applications Centre (ICPAC) is using satellite technology to help monitor breeding and movement forecasts of the desert locusts. They are cooperating with environmental ministries to help inform resource allocation and control operations across the region. This kind of cooperation and coordination between science and politicians will surely make the difference in preventing future environmental disaster.

This article was first published by Daily Maverick here 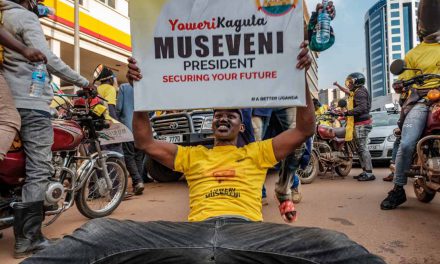 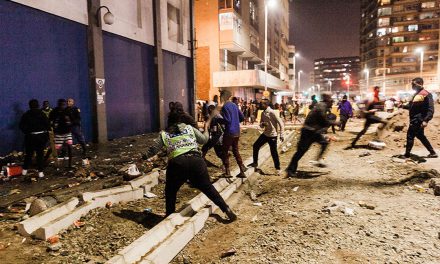 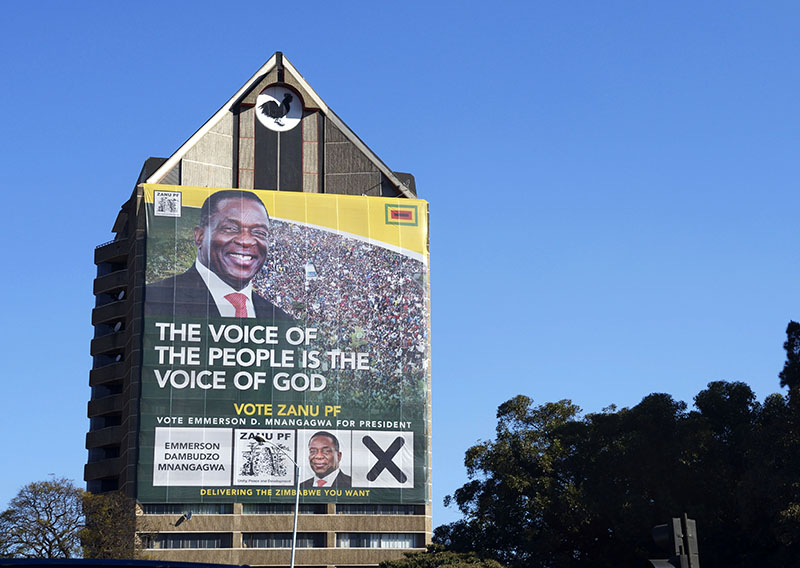 Can religion be harnessed as a political force for good?