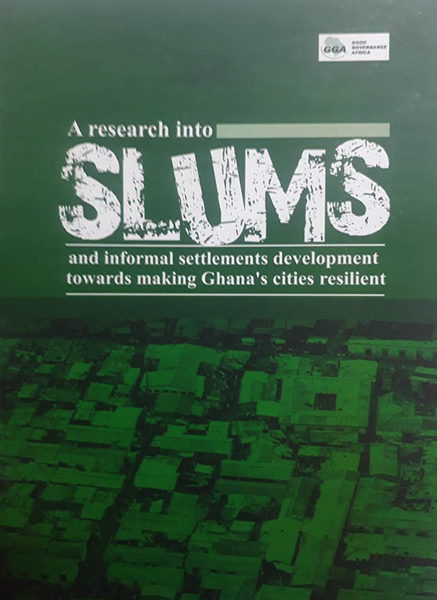 Ghanaian cities like many of their peers on the African continent continue to experience fast growth in terms of their populations. This growing population puts enormous pressure on the provision of infrastructure and services, and the international call for cities to be resilient and sustainable could be lost on the continent if urbanisation is not properly managed. A major urbanisation development that threatens the resilience of cities is the phenomenon of slums and informal settlements. People migrating into Ghanaian cities without the means to afford the increasing cost of city accommodation tend to find their way to the most abandoned parts of cities and the result is the erection of makeshift structures as homes or shelters.

In the past three decades, there have been growing calls for government and other stakeholders to address the situation. There have been many attempts at forceful evictions as well as attempts to initiate affordable housing schemes for low-income earners, all of which have largely failed. The debate over the most appropriate way of addressing this threat to building resilient and sustainable cities in Ghana continues, with successive governments attempting to implement one policy or another. Recent natural disasters in cities like Accra, however, seem to be compounding the situation, with families and individuals who have lost their homes finding solace in the slums in the face of failed social nets.

This publication adopts a more qualitative approach to unearthing the dynamics in selected slums in the cities of Accra and Sekondi/Takoradi (a twin city). The voices of inhabitants are thus heard in the collection of views on a number of issues in city development and management. Policymakers, security agencies, academia, development partners and the general public will find this publication insightful. 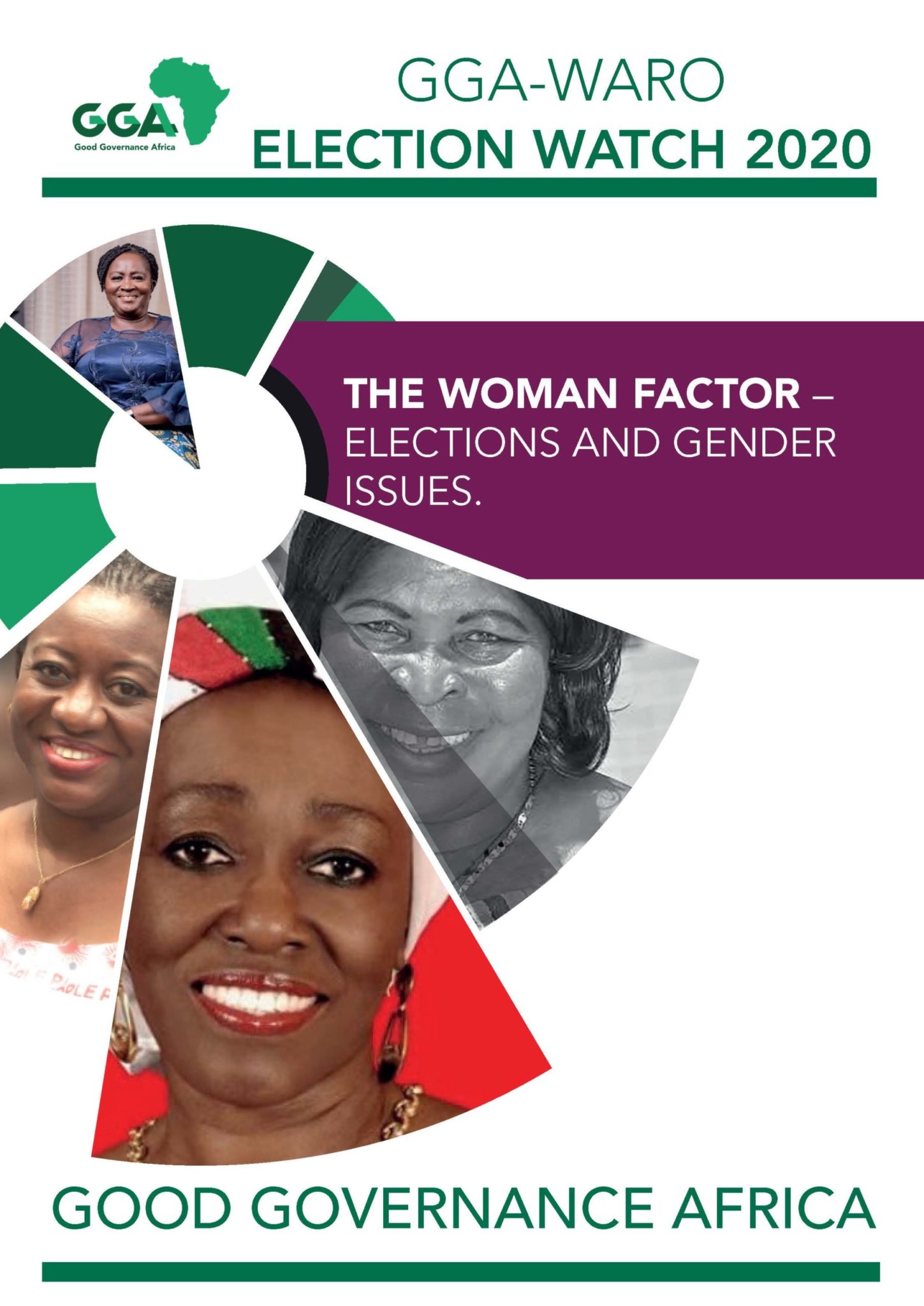 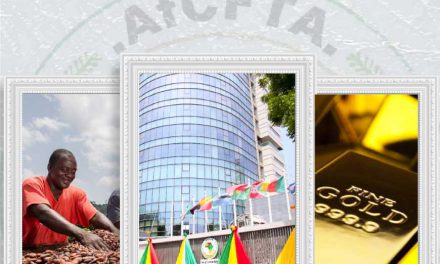 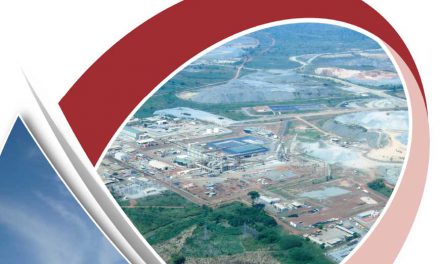