Last month, the World Bank’s Worldwide Governance Indicators project released an update of their composite measures of governance performance. There have been more than 20 updates to the project since it began with the entire database stretching back to 1996.

The project scores countries on six dimensions of governance: Control of Corruption, Government Effectiveness, Political Stability and Absence of Violence, Regulatory Quality, Rule of Law, and Voice and Accountability.

The current version of the index draws from more than 30 data sources to create the measures. Most of these sources are either survey data which report on citizen sentiment like Afrobarometer, or country reports compiled by expert information providers such as the Economist Intelligence Unit.

These measures, and others like them such as the Mo Ibrahim Foundation’s Ibrahim Index of African Governance, are now firmly established. It is therefore worth reflecting on the merits and limitations of these instruments in illustrating the state of governance, especially in the African context. 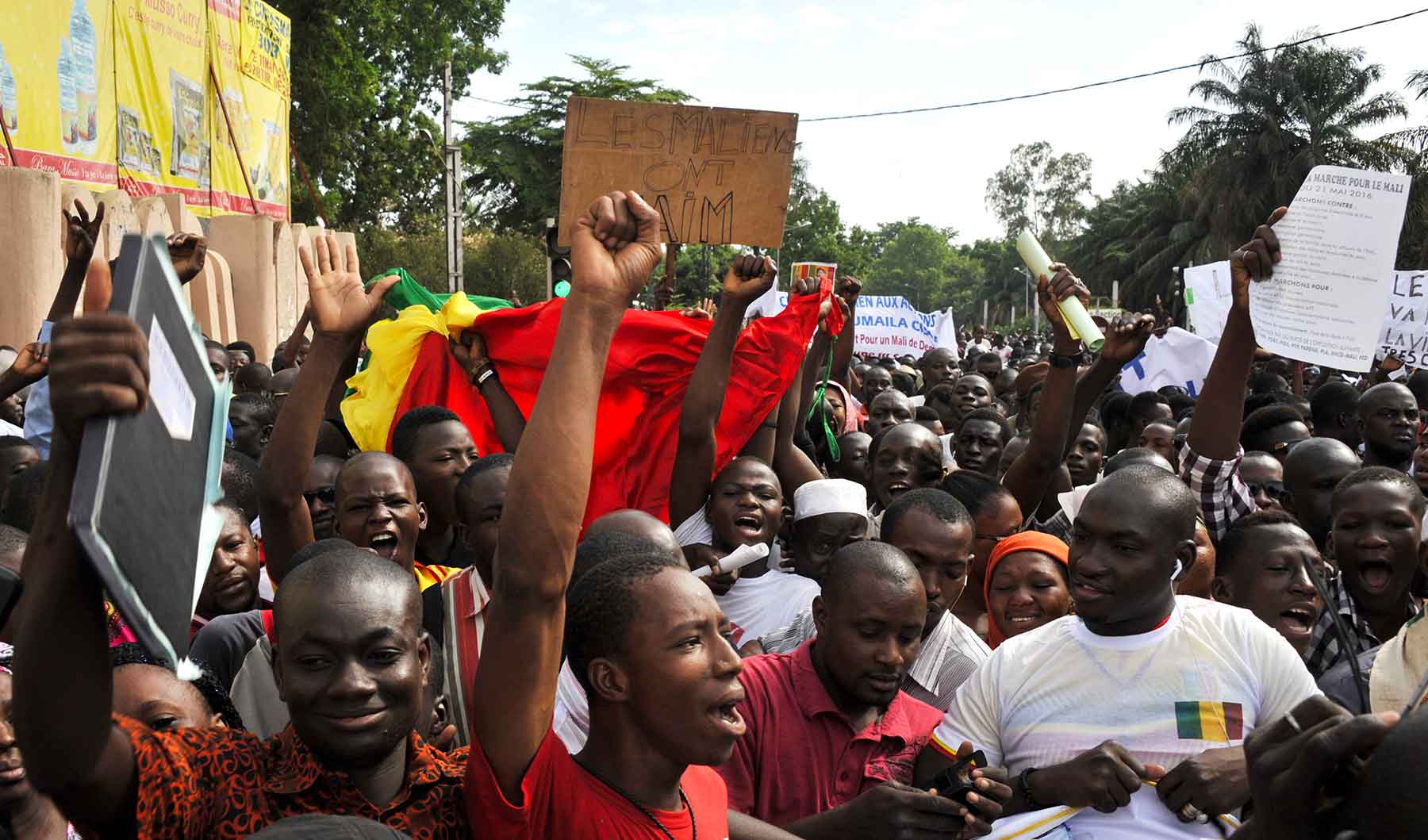 Malian Opposition supporters take part in a peacefully march on May 21, 2016 in Bamako as protest against “the bad governance” and the corruption in Mali. (Photo: Habibou Kouyate / AFP)

The benefits of quantifying governance

At a basic level, the emergence of these measures reflects the notion that “governance” is something that we can quantify and that it is desirable to consider governance in these terms.

That is, we can gain an accurate picture of the state of governance in an area from collecting, measuring, and combining useful statistics about a variety of governance issues. Examples of such statistics include finding out how many citizens in a specific area trust their head of state, or the extent of access these citizens have to clean water.

In our view, the greatest advantage gained by viewing governance as something measurable is that it enables us to compare by time and place. It is undeniable that governance, in both practice and effect, changes over time. But without being able to measure this change, our ability to analyse this change is limited.

Having the ability to measure governance trends permits policymakers and policy analysts to determine whether a society is improving, stagnating, or worsening. The value gained from this increases the more regular and accurate a measure is, as this indicates the rate of this change.

Likewise, being able to differentiate between better-governed, and worse-governed places offers critical insight into which places require a policy “course correction” and which should “stay the course”.

Since most quantitative governance indicators observe governance at the national level, this invariably means that the comparison generally happens between national policy outcomes. In practical terms, being able to make these governance comparisons helps us explain, for example, why Botswana has overtaken neighbouring South Africa on the measure of GDP per capita. And this is despite South Africa recording a higher average income level, 25, and even 10 years ago.

The academic material on the subject is complex, but increasingly it seems clear that – on average – democracy fosters inclusive governance institutions, and these reap economic dividends over time.

Recognising that most quantitative measures of governance assess governance quality at the national level, we at Good Governance Africa have taken the initiative to create our instrument, the Governance Performance Index, which measures governance at the local level.

This scoring and ranking instrument evaluates the state of local governance in South Africa, and has helped us to understand critical patterns and linkages within South African society. This includes detecting that better service delivery outcomes were linked with higher voter turnout in the 2021 municipal elections.

Being able to measure governance in this way is all the more important in Africa, where the quality of governance and the implementation of evidence-based policymaking can make the difference in vital areas such as education, health and the prevention of conflict.

This is not to say that the notion that “governance is measurable” is without its flaws. Some are philosophical, while others relate more to technical limitations.

Regarding theoretical limitations, these are most relevant to consider in cases where the quantitative analysis is not supplemented by rigorous qualitative analysis. Such oversight leaves the policymaker or analyst with an idea of what the overarching governance patterns and trends are, but little capacity to explain “why and how” these trends have come to be.

A more practical constraint is posed by the fact that any measure of governance quality is only as good as the data which was used to create it. Historically, this has been a particular concern in Africa, with statistical coverage in rural areas often lacking.

While there are still instances where this is a problem – especially in “fragile states” – it is undeniable that there has been progressing in terms of the accuracy of data throughout the continent, especially over the last 50 years. The resultant effect of this is that governance indicators themselves have become more accurate over time.

What the measures tell us

The variables reported by the WGI are effectively outcomes of underlying institutional dynamics that have evolved. And while they do not necessarily tell us anything useful about those underlying dynamics, we still believe that comparing these outcomes and their relationship to economic performance, for instance, is worthwhile. Once a pattern is identified, academics and policymakers can try to ascertain the underlying drivers.

To demonstrate just one important pattern, at Good Governance Africa we have developed an interactive visual tool we call the Governance Coefficient. The tool enables us to observe how the relationship between two of the Worldwide Governance Indicators measures has influenced economic development in recent decades.

The two measures are Government Effectiveness, and Voice and Accountability. In line with the theory of long-run development presented by economists Daron Acemoglu and James Robinson in The Narrow Corridor, we find that economic dynamism rises in societies that possess both a capable state and an active citizenry. One needs both to work together, otherwise states ride roughshod over their citizens; the opposite can also play out.

As one of Africa’s largest economies, it is useful to consider what these governance indicators can tell us about the state of society and governance in South Africa.

Reflecting the strength of civil society, South Africa consistently performs well on the measure of Voice and Accountability, where it currently ranks second best in Africa. By contrast, South Africa’s performance in Government Effectiveness has seen a substantive decline over the last ten years.

Yet, as the figure shows, even this decline in Government Effectiveness in South Africa pales compared to the trend we see in South Africa’s performance on the measure for Political Stability and Absence of Violence.

Whereas in 2011 South Africa ranked 14th out of the 54 African countries on this measure, by 2021 it had dropped to 28th. The overall drop is even more concerning when we consider that the African average score on this measure has also decreased over the same period, implying that South Africa’s deterioration has happened at a faster rate.

And while South Africa’s 2018 score for Political Stability momentarily rose after Cyril Ramaphosa assumed the Presidency, the subsequent decline has been even more precipitous than the one observed between 2011 and 2017.

This backsliding culminated in the July 2021 wave of civil unrest, which the subsequent expert panel report concluded was characterised by widespread governance, institutional and intelligence failures. According to the same report, more than 350 people died as a direct consequence of the upheaval, with the overall cost to South Africa’s economy estimated to be north of R50 billion.

At present then, these governance indicators provide a warning for African countries which have experienced this backsliding. Put simply, without reversing these concerning trends, South Africa risks having these governance failings continue to ripple through other spheres of society to further devastating effect. 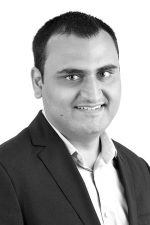 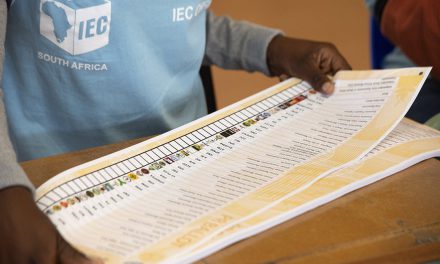 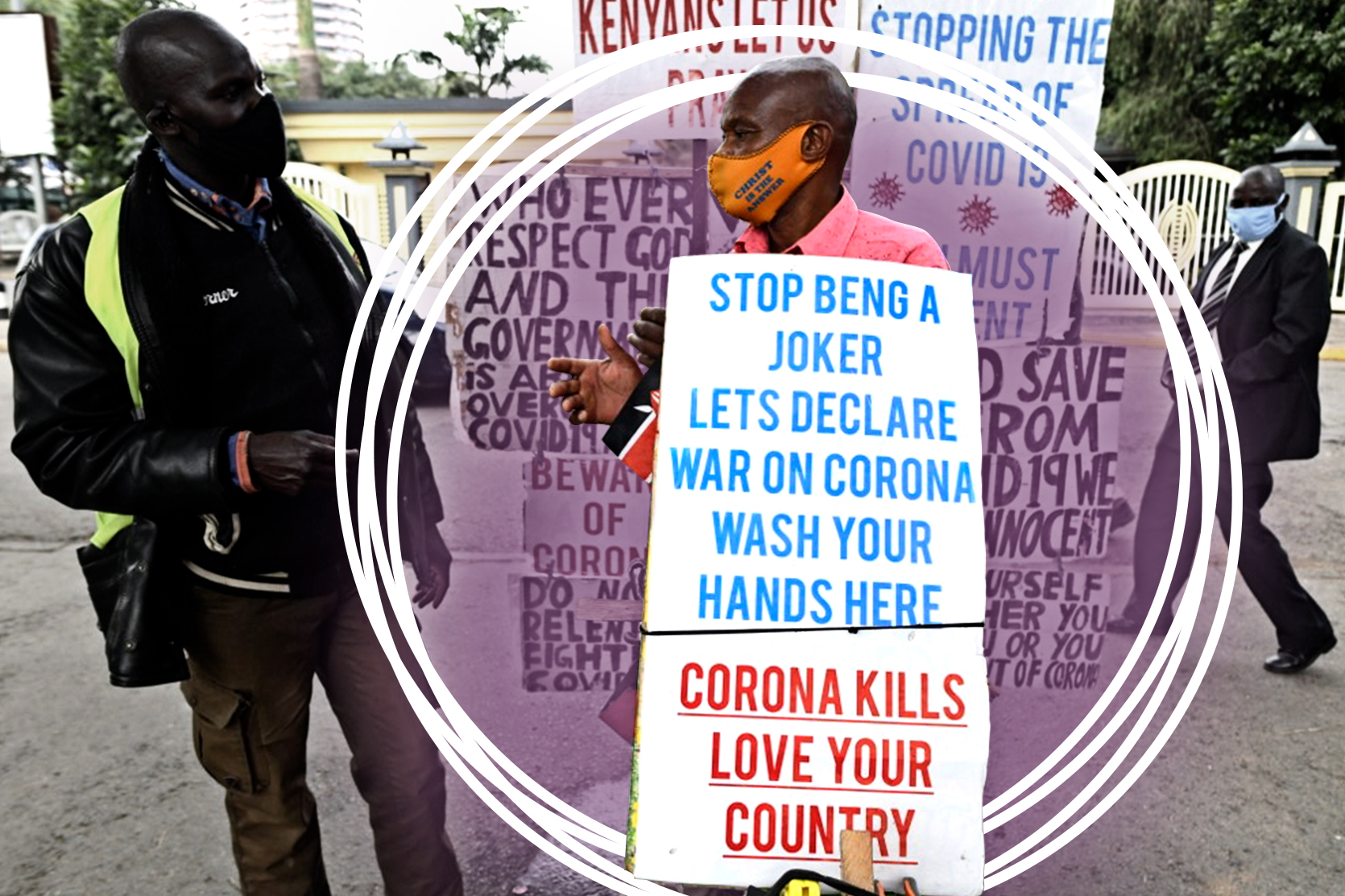 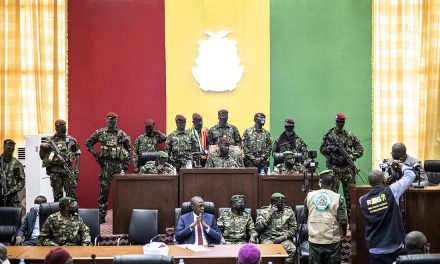 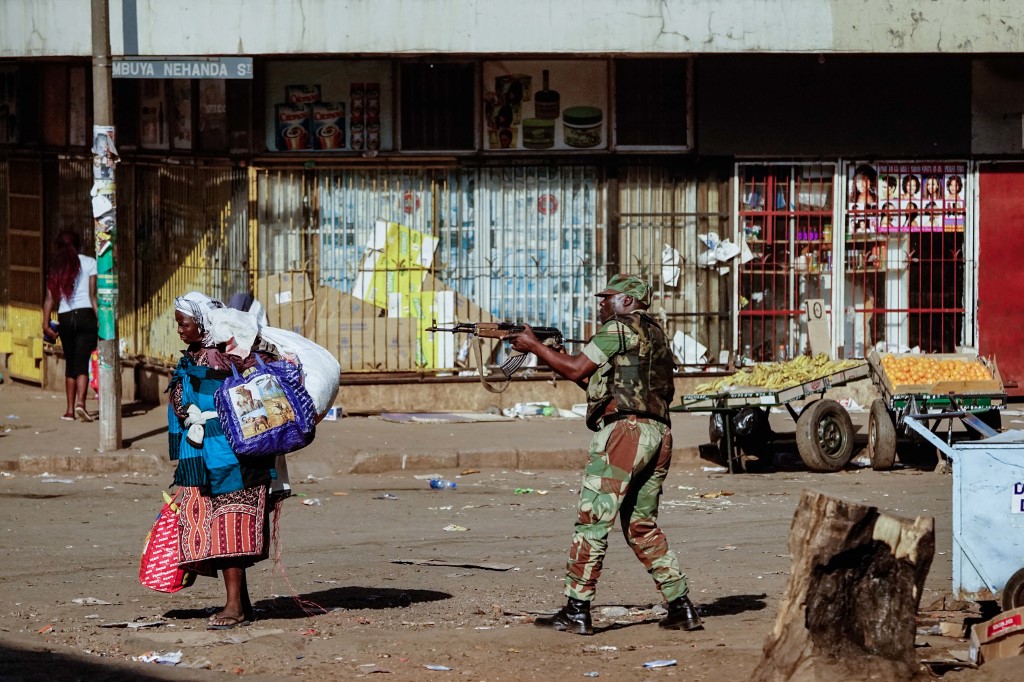 A paradigm shift from false expectations of reform in a securocrat state, to a conference to resolve it.