From unexpressed anger to participation 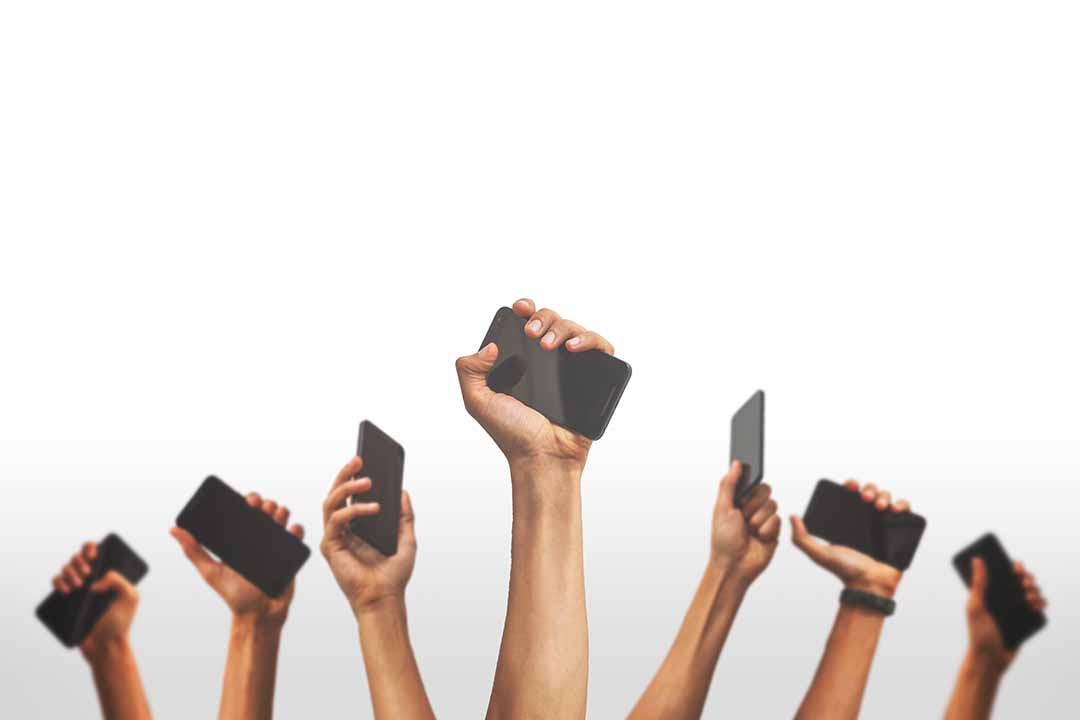 The year was 2002 and the location a bank’s training facility in a quiet area of Nairobi. They all came from different countries but had one thing in common: every young woman and man in the room had been able to discuss their ideas concerning youth participation in governance during the previous few weeks. The medium that had enabled this was the Internet.

That meeting of the African Youth Parliament, in October and November of that year, addressed many issues relating to the concerns and interest of Africa’s young people. One aspect of it, however, was hardly noticed at the time. With hindsight, though, it is possible to see the novel role that technology had played in making the meeting happen.

Moreover, it helped the delegates to keep in touch, and has continued to do so as they make an impact in their various countries. Internet access – at least the “plug-and-pray” variety that you had to be patient with back then – was spreading across Africa at the turn of the 21st century. Meanwhile, young Africans wanted to contribute to the democratic politics that was defining their future. The Internet was a useful tool that served that growing need.

Meetings at which young Africans expressed anger at the lack of opportunities to participate in politics were not new, but the chance to connect with people who were not in the same physical space was. It was exciting because the more the conversation progressed, the more it was clear that we shared similar experiences and expectations, and also that we faced the same lack of opportunities.

What had started, often on campuses, as an introduction to a new way of communication was soon woven into the fabric of our burgeoning social networks. Social mobility, which had previously been so glacial, began to unfreeze in Africa between 2007 and 2009, when social networks began to connect people who faced similar issues across the continent. For example, many Nigerians were dissatisfied with formal politics after the flawed 2007 elections, which came to be nicknamed iwuruwuru – a neologism that played on the name of the chairman of the Nigerian Independent National Electoral Commission at the time, Maurice Iwu, and the Yoruba word for “cunning”.

By 2009 that anger was finding expression on social media platforms, including BlackBerry Messenger (BBM), Facebook and others. Young people in particular adopted these tools with enthusiasm. Protests in 2010, triggered by the prolonged absence of a president seeking healthcare overseas and rumours of a power hijack by a “cabal”, saw yet more activism and exchange of information through social media. The 2011 elections saw citizens using tools like ReVoDa, an election-monitoring mobile app, to take action.

Though labeled clicktivists at the time, it was clear that such tools allowed the safety of near anonymity while at the same time providing outlets for angry expression and enabling people to organise action. This is how the 2012 #OccupyNigeria protests happened, building on the opportunism of opposition parties and a tired labour movement that needed but lacked the capacity for mass action. Social media have proved useful in connecting angry citizens and amplifying issues through these phases of Nigeria’s democratic experience. In 2013, Nigerian citizens began to stand up for each other in a different way, through various “#SaveCitizen” efforts that saw young people raising funds online for people in health emergency situations, helping to save lives.

When insurrectionist movement Boko Haram abducted 276 girls from Chibok in 2014, #BringBackOurGirls tweets soon began showing up, because people were familiar with the social medium. Government had failed to act and it looked like it would also try to cover up the abduction, but social media gave citizens a way around their apparent helplessness in the face of terrorism and government inaction, and also enabled concrete action.

This trend explains why, in 2015, social media played a major role in the elections that led to the first incumbent president’s loss in Nigeria’s democratic history. Throughout 2016 and 2017, social media continued to play an important role in citizen activism, with public officials being called out and concrete reforms demanded. The new social media involved elements of citizen solidarity and citizen activism – and they enabled calls for measurable action. Similar campaigns have sprung up elsewhere in Africa. In Kenya, for example, the #WhatIsARoad campaign calls attention to roads that need repairs. From Algeria (#Feb12) to Zimbabwe (#ThisFlag), social media campaigns have taken protest to the streets and forced governments to pay (at least some) attention to social ills.

This year, much is happening in the democratic spaces created or enabled by social media. Once confined to the sidelines, young people are participating and demanding more engagement, especially with the aid of technology platforms and tools.

In Nigeria, a group drafted a legislative Bill, nicknamed the #NotTooYoungToRun Bill, to demand reduced qualification ages for citizens wishing to run for political office, including the office of the president. Another youth-led group drafted a Digital Rights and Freedom Bill that has now been passed by both chambers of parliament and now only needs presidential assent. A mobile application that followed a typical path from development to implementation has been used to monitor elections in Nigeria since 2011.

On September 28, 2010, I wrote to 14 young people who I knew had a flair for technology, arguing that we needed “a tech meet up to brainstorm towards 2011”, as I put it to them. I urged them to consider working to help create social media formats that would have popular appeal, and consider wider uses for “tech”. About three weeks later, the group of young people gathered in a function room at the University of Lagos’ Centre for Information Technology and Systems to brainstorm. From that meeting, the idea of a #NigeriaDecides project was born. Working with another youth-led group, Enough is Enough Nigeria – which had emerged from a similar youth, governance and technology intersection – we set up in a conference room at Beni Apartments in Victoria Island, Lagos to develop a new app.

The final product, ReVoDa – a play on “Registered Voter Database” – offered a crowd-sourced opportunity to monitor and report on elections without having to go through the bureaucracy of registration with Nigeria’s Independent National Electoral Commission, and it was used by citizens all around the country to monitor the 2011 elections. Technology is opening doors for a new generation of democratic actors because it gives them access to tools that allow people to mobilise effectively. From that beginning in 2011 we have broadened our horizons and we are looking beyond mobilising around occasional elections. A new generation of young people is lighting candles against the darkness of apathy.

New initiatives in social enterprise, business and civic education, among other areas, are coming to the fore, enabled by technology. These initiatives are helping to force governments to get involved in conversations about standards of governance and their implementation. Even the daily actions of government can now be subjected to scrutiny and immediate feedback through technology platforms. Social media are redefining citizen-government interaction.

In April, for instance, Nigeria’s president, Muhammadu Buhari, answering questions at the Commonwealth Business Forum in London, claimed that many young Nigerians wanted “everything for free” because Nigeria is seen as an oil-rich nation.

The same day he got immediate, critical feedback from young Nigerians through a new hashtag, #LazyNigerianYouths, and the presidency had to release a statement “clarifying” the president’s statements. Internet technology is providing opportunities for citizen engagement with and critique of governments that would have been unthinkable even two decades ago. I have no doubt that it will further shape Africa’s democratic experience over the next few years, and beyond.

Gbenga Sesan is the Executive Director of Paradigm Initiative (paradigmhq.org), a social enterprise that works on Digital Rights and Digital Inclusion in Africa.

An African superhero shakes up the status quo