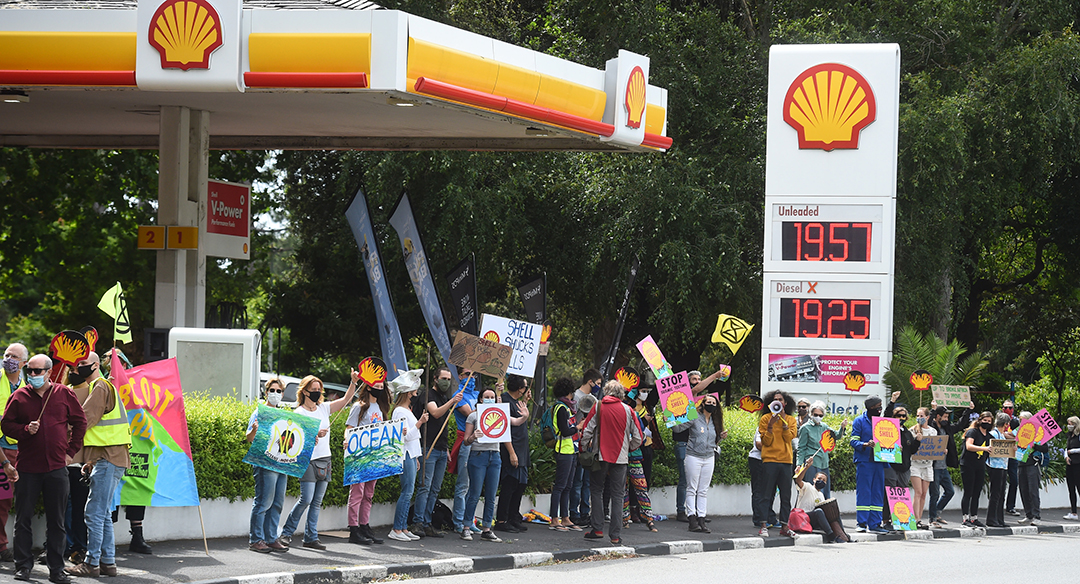 The review of Shell’s exploration right, set to be heard on 30 May, will underscore shortcomings in the legislation governing the environmental management of mining. The considerable obscurity in the legislative scheme hinders the effective environmental governance of the industry, with possibly significant ecological or economic consequences.

The review applicants have disputed the legality of Shell’s 3D seismic survey operation on the basis that it did not obtain environmental authorisation in terms of the National Environmental Management Act (NEMA) [1]. However, Shell argues that its Environmental Management Programme (EMPr) was approved by the Minister of the Department of Mineral Resources and Energy in terms of section 39 of the Mineral and Petroleum Resources Development Act (MPRDA) [2]. Shell, the Minister of Mineral Resources and Energy, and the Minister of Environmental Affairs contend that this approval excludes the application of NEMA, since it was granted prior to the 2008 NEMA Amendment Act (NEMAA) [3], which introduced the environmental authorisation requirements distinct from the MPRDA.

It is not so straightforward. Since Shell’s EMPr approval under the MPRDA in 2014, there have been several piecemeal amendments to the MPRDA and NEMA respectively. This was part of the Department of Mineral Resources and Energy (DMR) and the Department of Environmental Affairs’ (DEA) efforts to streamline the environmental management of the mining licensing process. However, this legislative restructuring has been hampered by an unsynchronised and convoluted approach. The result is a perilous lack of clarity, highlighted in the current Shell debacle.

For several years, the approval and management process for exploration, prospecting and mining licences was cumbersome and uncoordinated. This was largely attributable to the persistent turf battle between the DMR and DEA regarding the environmental regulation of mining activities. The result was a fragmented environmental policy governed by both the MPRDA (under the DMR) and NEMA (under the DEA) frameworks. Thus, mining companies had to make submissions to multiple authorities, with sometimes conflicting requirements. The DMR and DEA scuffled over which laws prevailed.

The DMR has continuously tried to assert environmental authority in the mining sector, demanding that the attainment of a mining right trumped the need for any other authorisation by the DEA. This skirmish culminated in the Constitutional Court case of Maccsand (Pty) Ltd v City of Cape Town [4], which held that the MPRDA does not outflank other legislation that may require additional authorisations for mining operations. The court decided that the MPRDA required the DMR to cooperate with the DEA and its NEMA framework.

In 2008, the DEA and DMR had agreed to adopt an integrated mining environmental management system – the One Environmental System. In pursuit of this objective, the departments set out to align the MPRDA and NEMA’s environmental requirements. Several sets of amendments to both statutes occurred in the subsequent years, in an effort to eventually phase out the application of the MPRDA to matters concerning environmental governance. The integrated system was announced to commence on 8 December 2014.

Essentially, the new system transferred full responsibility to the DMR to grant, monitor and enforce the environmental authorisations for prospecting and mining operations. This was controversial, as highlighted in the Mineral Sands [5] case concerning operations at Tormin Mine. That case fuelled the already mounting criticism from environmental and community interest groups that the DMR failed to take seriously its environmental compliance responsibilities. The Shell controversy appears to be another example of why putting the fox in charge of the henhouse is environmentally risky, given that the DMR’s mandate is to promote mining [6].

Shell submitted its EMPr to the DMR for approval in June 2013, in terms of section 39 of the MPRDA. Its exploration right was granted in April 2014. Yet, since the commencement of the One Environmental System, section 39 has been repealed. Now, mining companies need only obtain environmental authorisation in terms of NEMA. However, there is a murky interim period before the system was integrated when it is unclear which statutes governed environmental approval. This obscurity is attributable to the complex, inconsistent and defective transitional arrangements in the various amendment acts [7]. Thus, the status of environmental approvals obtained under the pre-integrated system will be a key dispute in the review of Shell’s exploration right.

In its Heads of Argument for the interdict matter, Shell argued that the High Court judgment in Tendele [8] constituted legal precedent for this issue. In that case, the court held that the transitional provision contained in section 12 (4) of the 2008 NEMAA meant that the mining company’s MPRDA-approved EMPr had the status of an environmental authorisation under NEMA.

The court has the unenviable task of resolving this statutory puzzle in the upcoming legal battle. Legislative clarity is urgently needed if the environmental governance of mining activities is to be effective and efficient.

[3] National Environmental Management Amendment Act (NEMAA) 62 of 2008. These amendments introduced the environmental authorisation requirements distinct from those under the MPRDA.

[5] Mineral Sands Resources (Pty) Ltd v Magistrate for the District of Vredendal, Kroutz NO [2017] 2 All SA 599 (WCC). In this case, the DEA issued a search warrant for the search of documents at Tormin Mine, related to an alleged contravention of NEMA. The court set aside the issuing of this warrant on the basis that the DEA lacked jurisdiction to police NEMA in respect of mining activities, since the DMR was the authority in charge of environmental compliance under the One Environmental System.

[10] Mining and Environmental Justice Community Network of South Africa v Minister of Environmental Affairs [2019] 1 All SA 491 (GP). The court held that for the applicant to conduct mining activities in the Mabola Protected Environment, it had to obtain a section 39 MPRDA approval as well as a section 24 NEMA environmental authorisation.

[11] Mineral Sands Resources supra note 5. The court held, albeit obiter (and so not binding law), that in terms of applications prior to 8 December 2014, an EMPr under the MPRDA required an additional NEMA authorisation. 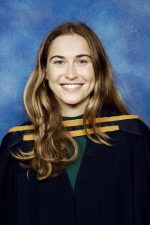 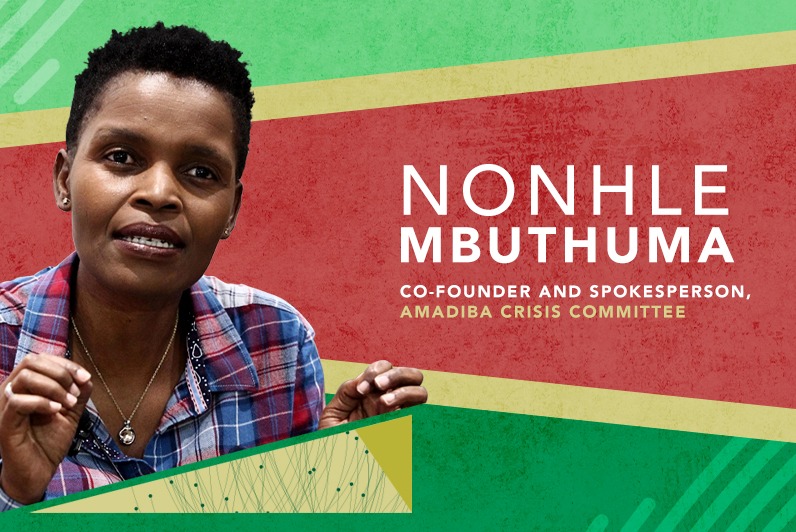 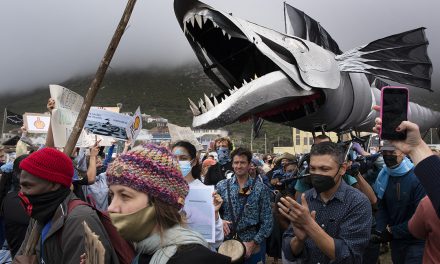 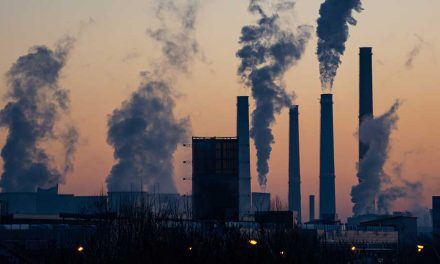