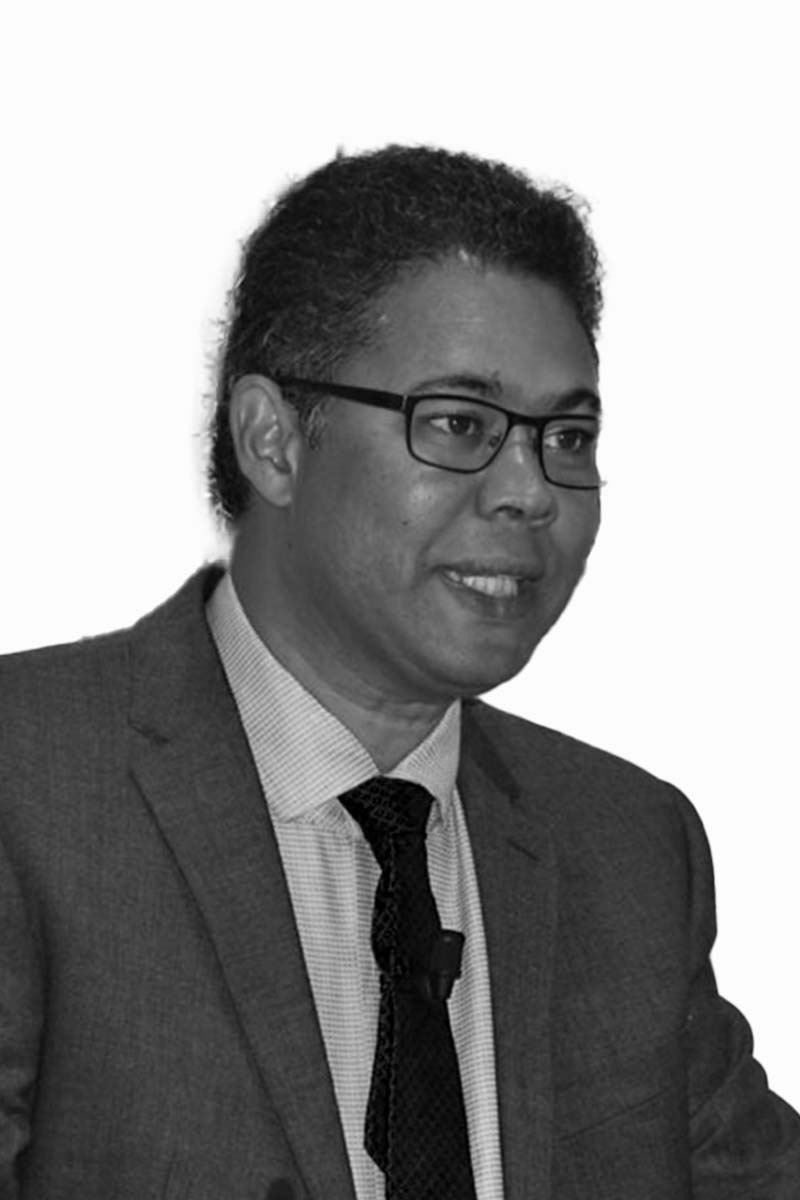 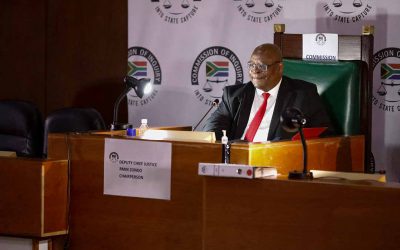 Innovating a new Intelligence Architecture in an uncertain world

Successful states are able to navigate the complexities of geopolitics, the challenges and opportunities that pepper the strategic landscape and make sense of what is often an opaque and dynamic world. A nation’s intelligence apparatus constitutes the apex of its...