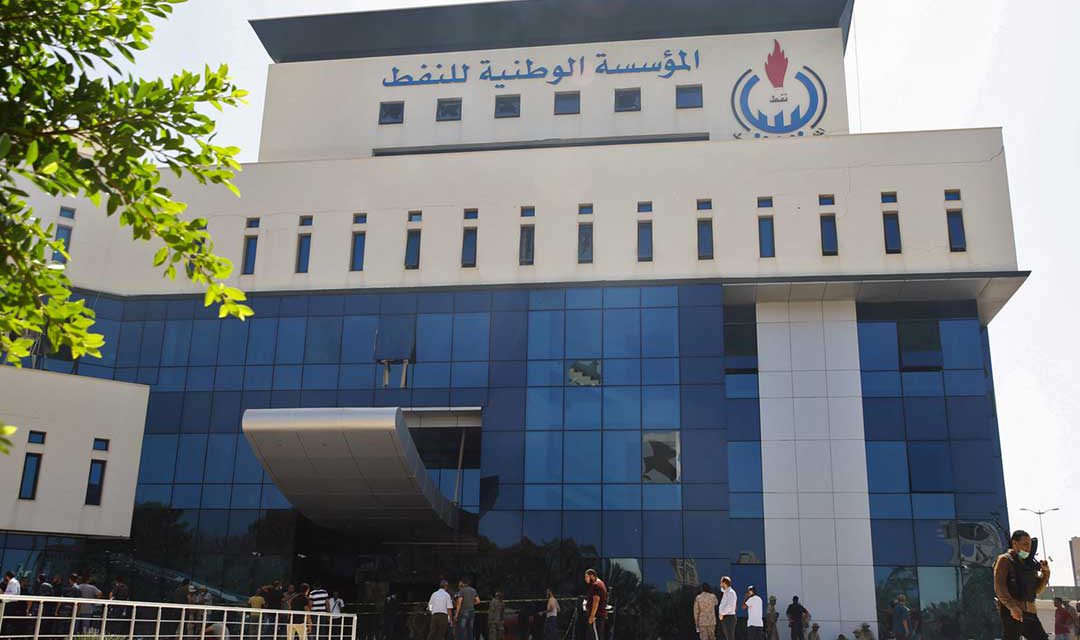 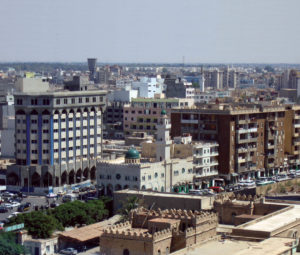 Like so much else in Libya, Tripoli’s fledgling stock exchange came to a standstill after the country plunged into civil war in the summer of 2014. But even before, the idea of investing in Libyan stocks was always a hard sell, given the turmoil that preceded and followed the ousting of Muammar Qaddafi in 2011. Libya had seen years of isolation after UN-imposed sanctions in 1992 for an attack on a Pan Am airliner that killed 259 people in the air and 11 on the ground in Lockerbie, a Scottish village. Sanctions were eased after Qaddafi offered to settle for the attack. By 2007 he was claiming to be liberalising the economy. But the country was — and remains — entirely reliant on oil revenues to power a heavily state-controlled economy burdened with one of the biggest public sector payrolls in the world. The Qaddafi regime, with its idiosyncratic laws and rampant cronyism and corruption, had in any case made foreign investors wary. That caution has only grown since 2011 as the ills of the Qaddafi era remain unfixed and successive transitional governments struggle to impose law and order over a vast desert nation where militias are the real power brokers.

Not surprisingly, these tumultuous events have rocked Libya’s stock exchange. It was closed in August 2011 when Qaddafi loyalists took over the building as the capital tipped into armed revolt against the 42-year-old regime. Staff and traders fled with whatever data they could. The bourse reopened in March 2012, but the country’s growing social chaos hit it again. By 2013 the market had lost 25% of its value; by last year, it had lost about 40%, compared to the level on its 2007 debut. Even its physical location can tell us much about its status in the post-revolutionary chaos. The exchange is housed in a building hidden away in a shopping strip in an affluent Tripoli suburb. Many local residents and taxi drivers are unaware of its existence. Inside, the tiny size of the trading floor reflects the bourse’s modest levels of trading. Libya has only 10 listings, mostly banks and insurance firms, according to the Libyan Stock Exchange website. Prior to the current conflict, its bourse had a market value of a mere $3 billion, compared to its Cairo counterpart’s $70 billion. In the Arabic-speaking world, only the bourses in Khartoum and Damascus are smaller.

And while Tripoli treats foreigners as equal to Libyan investors, they have accounted for little more than 1.5% of trades. The Tripoli bourse was modelled on the exchange in Abu Dhabi, capital of the United Arab Emirates. It had planned to attract oil, telecommunications and construction firms. It had also planned to open a branch in Benghazi, Libya’s second largest city. But then renewed fighting erupted last year. If Libya’s stock exchange is to grow, deep structural flaws in the country’s economy will have to be addressed. Public sector salaries and massive fuel and food subsidies take a huge toll on the national budget, while Qaddafi-era laws related to land and property ownership have hobbled investment. But if and when some stability returns to Libya, home of Africa’s largest proven oil reserves, the country is ripe for development. Housing, hospitals, public transport and other infrastructure are needed, while 6m Libyans crave consumer goods they were denied under Qaddafi’s regime. The most significant challenge will be to keep state finances afloat. Conditions for stable investment and economic growth are currently almost entirely absent.

The political power struggle fuelling the civil war has split the country’s institutions. The country’s oil production levels have plummeted while global energy prices have declined sharply. This means that Libya has had to eat into its foreign reserves. Some commentators estimate that Libya’s funds will last only another year. There is a real prospect that Libya will go broke before it achieves peace. Before the outbreak of violence in July 2014, the bourse had been preparing for the launch of Islamic investment funds, which would have been a first for Libya. The post-Qaddafi parliament, elected in June 2012, had ruled that financial institutions would have to comply with sharia law, with interest payments banned by 2015. Two sharia-compliant real estate funds were in the pipeline last year, the first worth 165m Libyan dinars (about $119m), with a projected annual return of 20%, and the second worth 300m dinars (about $217m). But the continuing conflict means that the fates of both funds, and indeed the bourse itself, hang in the balance. “Everything depends on whether we see political stability return to the country,” says Ahmed Karoud, general manager of the Tripoli stock exchange. “Nevertheless we are using this time to develop strategy so we are ready.”

Making Libya attractive to risk-willing foreign investors will require drawing up a regulatory framework for an effective capital market, particularly after the tyrannical randomness and opacity of Qaddafi-era policies. But the process of drafting the country’s first post-revolutionary constitution is already well past deadline. The chances of seeing an overhaul of market regulations and commercial law any time soon are remote. Moreover, familiarising judges and lawyers with free market rules after decades of iron-fisted government will likely take years. Throughout its existence, the Qaddafi regime consistently demonised capitalism as a tool of Western imperialism; the country’s population, at best, is sceptical of the stock market, which has affected its liquidity or the willingness of investors to invest. These negative perceptions of the stock market will also take time to fix. Until Libya has a stable, representative government underpinned by a new constitutional framework that ends the insecurity that has plagued it since Qaddafi’s fall, the country’s bourse is destined to remain an insignificant bit-player in the region.

Mary Fitzgerald is a journalist based in Libya where she contributes to publications including The Economist, The New Yorker, Foreign Policy, the Financial Times, the Irish Times and the Guardian. 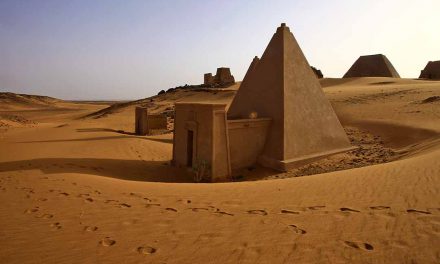 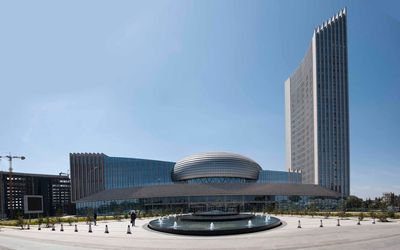 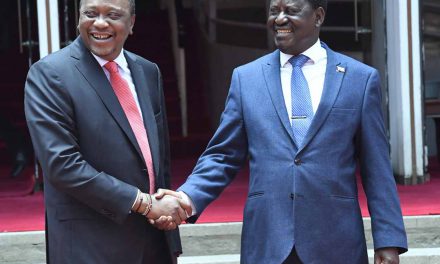 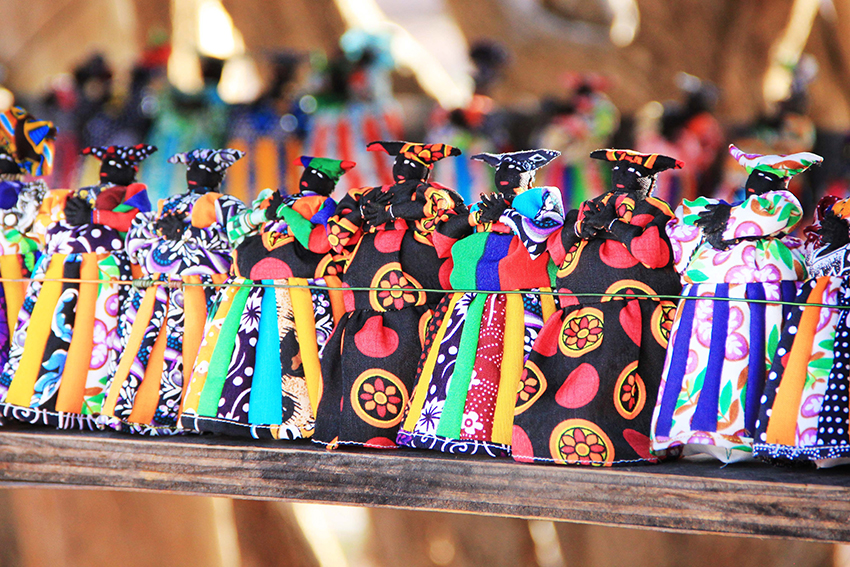